‘Visas for Life’: The Story of Sugihara Chiune 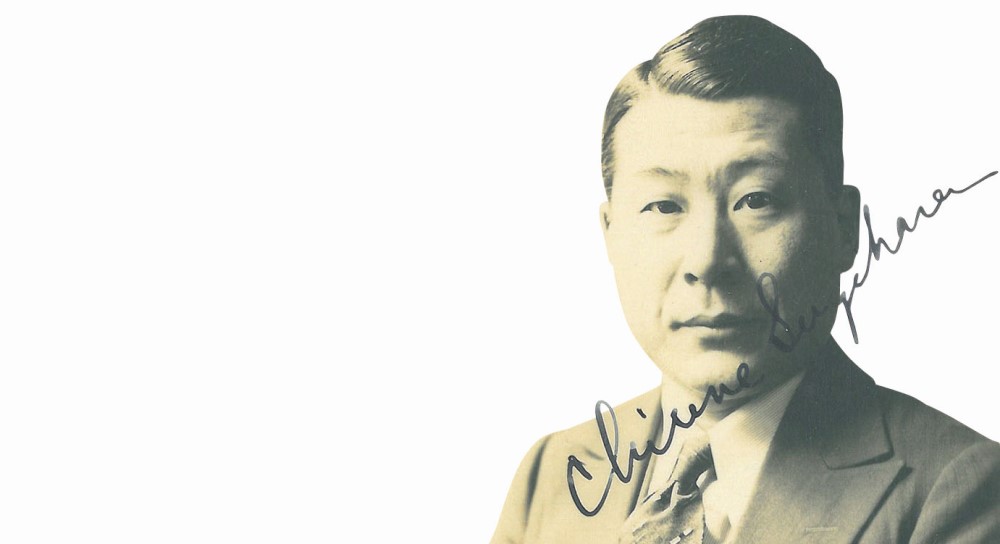 Marking the 80th anniversary of the humanitarian actions of Japanese diplomat Sugihara Chiune, this special online event is held in collaboration with the Embassies of Japan and Lithuania in the UK.

While working at the Japanese Consulate in Kaunas, Lithuania, during World War II, Sugihara Chiune helped thousands of Jewish refugees flee Europe by issuing transit visas that would allow them to pass through Japan and seek refuge in a third country. For these actions, he was honoured in 1985 by Yad Vashem, Israel’s Holocaust Memorial, with the title of ‘Righteous Among the Nations’.

In this event author Kitade Akira tells the story of the ‘Visas for Life: exploring the courageous actions of Sugihara and others who helped the refugees flee for freedom and discussing the enduring legacy of these acts.

The event also includes contributions by the Ambassadors of Japan and Lithuania and excerpts from the 2018 film Kaunas. The signs of Sugihara and Japan. The film explores international relations in the outbreak of World War II and the heroic act of Sugihara Chiune.

There will be an opportunity for guests to ask questions to the speaker during this live online event.

Kitade Akira was born in 1944 in Iga City in Mie Prefecture. He graduated from Keio University with a degree in French Literature in 1966. He then worked for the Japan National Tourism Organization (JNTO), and was posted to Geneva, Dallas and Seoul. Now retired, he is currently a freelance writer. His book titled Visas of Life and the Epic Journey: How the Sugihara Survivors reached Japan (Chobunsha, 2014) was highly commended by the Japanese government and donated to over 1,000 major libraries across the world. He received the 2017 Foreign Minister’s Commendation for the promotion of mutual understanding between Japan and Jewish society.