UK-Japan Comprehensive Economic Partnership: The View from Both Sides

Participants will need to create a Chatham House account to register for the event. 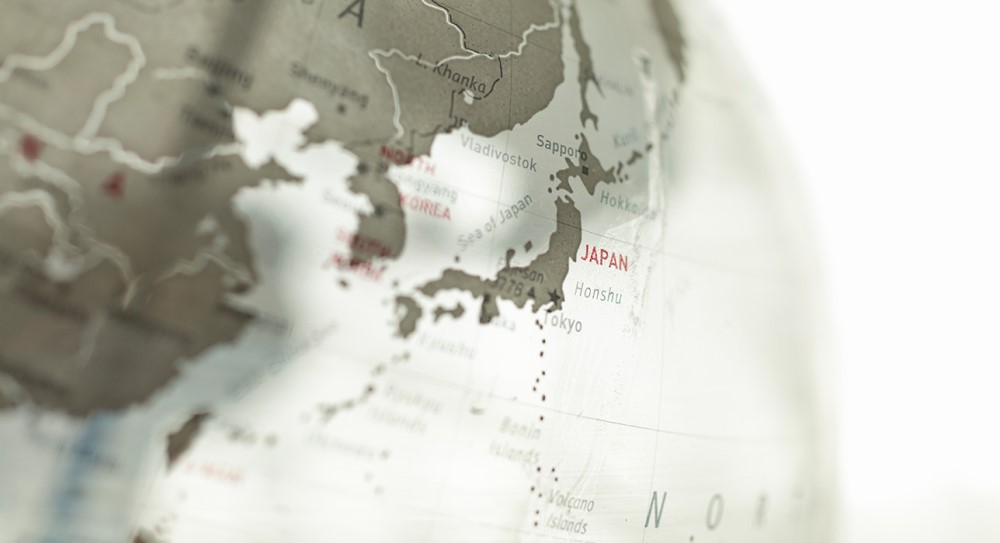 Join us for the third event in this online series organized in collaboration with Chatham House and the Embassy of Japan in the UK. This webinar brings together the two chief negotiators of the UK-Japan Comprehensive Economic Partnership Agreement (CEPA) to discuss the ways in which the CEPA, which entered into force on 1 January 2021, provides a foundation for the future economic relationship between the UK and Japan.

The speakers discuss what the CEPA means practically for businesses in both the UK and Japan, as well as highlight the differences between the UK-Japan CEPA and the EU-Japan Economic Partnership Agreement.

They also outline their views on the importance of the CEPA as the UK negotiates trade deals with other nations post-Brexit, and consider how the CEPA might impact the UK’s ambitions to join the Comprehensive and Progressive Agreement for Trans-Pacific Partnership (CPTPP).

Matsuura Hiroshi is Chargé d'Affaires at the Embassy of Japan in the United Kingdom and Visiting Fellow with the Asia-Pacific Programme at Chatham House. Prior to this he served as Chief Negotiator for Japan on the UK-Japan Free Trade Agreement in his role as Deputy Assistant Minister, Deputy Director-General for Economic Affairs and Ambassador for Economic Diplomacy at the Ministry of Foreign Affairs. He has had a distinguished career with the Ministry, including terms as Minister at the Embassy of Japan in Malaysia (2012-14) and the United Kingdom (2014–17); Director, Global Issues Cooperation Division (2010–12) and Director, International Economy Division (2009–10).

Graham Zebedee is Her Majesty’s Government’s Chief Negotiator for the UK-Japan FTA, CPTPP and the Director for Continuity Negotiations and Development in the Trade Policy Group in the Department of International Trade (DIT), based in London.  He leads a programme to continue the effects of EU free trade agreements as the UK leaves the EU, and is responsible for UK trade policy with developing countries. Before working in DIT he was UK Ambassador to the Democratic Republic of Congo (2015-2017), worked in the Home Office on border and immigration (2013-14) and national security (2010-13) issues, in the FCO on Africa (2008-10), in the British Embassy in Kabul, Afghanistan (2005-07), in the FCO on counter-proliferation (2003-05), in the European Commission (2001-02), the UK Permanent Representation to the EU (1999-2000) and the Department of Trade and Industry (1995-1999).  He is married with two children.