Screening: ‘The Witches of the Orient’ Introduced by Helen Macnaughtan

Booking Essential; Admission Free
*Please note that there are limited seats to this event on a first-come, first-served basis. 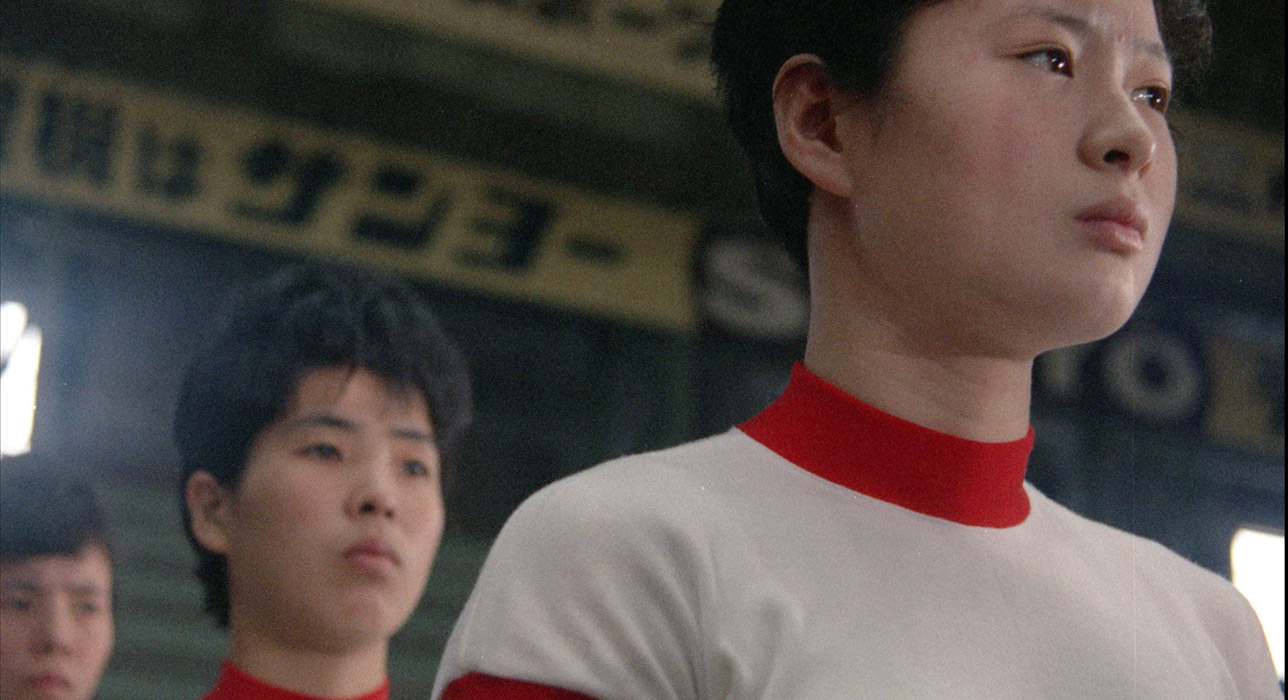 Tōyō no Majo (The Witches of the Orient) was the nickname given by the mass media to the players of the formidable Japanese female volleyball team who competed and won the gold medal in the 1964 Olympic Games in Tokyo, when volleyball first appeared as an Olympic sport.

In conjunction with our exhibition Tokyo 1964: Designing Tomorrow, Japan House London is delighted to invite guests to a free, public screening of the newly-released documentary The Witches of the Orient, about the gold medal-winning Japanese women’s volleyball team. It explores the team’s beginnings in the late 1950s as a workers' team at a textile factory in Osaka to its triumph at the 1964 Olympic Games in Tokyo.

Directed by filmmaker Julien Faraut, the film combines newly-shot testimonies of the players with archival footage and anime clips, highlighting the importance and achievements of the Japanese women’s volleyball team in post-war Japan and tying together memories, myth and pop culture.

The screening is introduced by a short presentation by Dr Helen Macnaughtan (SOAS, University of London), who is Senior Lecturer in International Business and Management at SOAS and expert on the history of the volleyball team and sport in Japan.

The exhibition Tokyo 1964: Designing Tomorrow is on display in the Japan House Gallery from 5 August until 7 November 2021.

Helen Macnaughtan is a Japanese Studies academic at SOAS University of London and Convenor of the SOAS Japan Research Centre Sport Symposia Series. Her research interests focus on a range of topics relating to gender, employment and sport in Japan. She has previously published on the history of women’s corporate volleyball teams in Japan, specifically the story of the Witches of the Orient – including an interview with Kasai Masae the captain of the Witches team back in 2012. She is currently researching the history of corporate rugby teams in Japan.

Booking is essential to attend the screening. The event is now fully booked.

Japan House London is a COVID-secure venue. Please visit our COVID-19 webpage for more information about the measures we have implemented to ensure your safety.