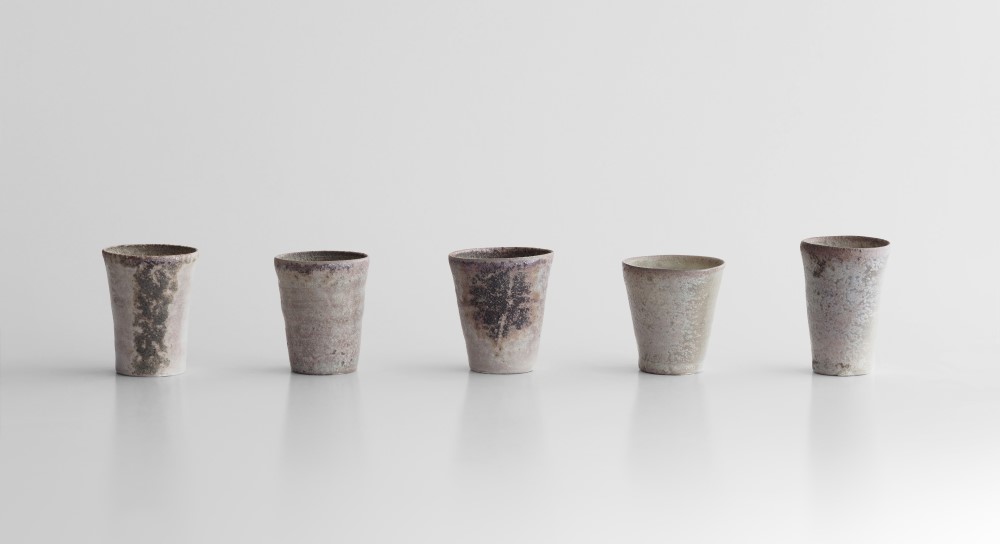 Located in south east Tochigi Prefecture, Mashiko is regarded as a site of major significance for Japanese ceramics. The local red-brown clay used for Mashiko-ware (Mashiko-yaki) is distinctive to the area and, while the town became associated with the Mingei (Japanese folk craft) movement in the early 20th century, nowadays local artists and crafts people employ a variety of different styles and techniques, combining tradition with a creative, contemporary take.

In the second event in this online series looking at Japanese ceramics in Mashiko, Matsuzaki Yuko, curator at the Mashiko Museum of Ceramic Arts, explores the recent developments in Mashiko and introduces guests to the new generation of independent potters and artists who are shaping a new identity of Japanese studio pottery. She is joined in conversation by contemporary ceramic artist Takeshita Shikamaru, who established his own pottery kiln and ceramics studio in Mashiko, where he is currently based.

During this live online event participants also have the opportunity to take a look at a Japanese anagama (cave-style) kiln and ask questions to the speakers.

Matsuzaki Yuko is Curator at the Mashiko Museum of Ceramic Art, Tochigi in Japan. She graduated with an MA in Aesthetics from the University of Tokyo and started working in Mashiko in 2013 launching the Mashiko Museum Residency Program. She has curated many exhibitions including ‘Vessels: The Spirit of Modern British Ceramics’ (2014), ‘Shoji Hamada's Journey to the West’ (2015), ‘On the Wind from St Ives- Japanese Potters Who Studied at the Leach Pottery’ (2016) and ‘Started it in England: Hamada and Leach, in Two Ways’ (2020, co-curator). She writes about contemporary ceramics as a contributor to ceramic magazines.

Takeshita Shikamaru is a ceramic artist in Mashiko. Born in Mashiko, he graduated from the Industrial Technology Center of Tochigi Prefecture. He opened his own anagama (cave-style) pottery kiln 2000. After winning the Jury's Special Award at the 4th Mashiko Ceramic Art Exhibition (2002), he exhibited at the Mashiko Ceramic Art Museum in 2005. He has been invited to exhibitions and galleries in the Netherlands, the United States, Brazil and the UK, where he exhibited at the Five Mashiko Potters exhibition at the Gold Mark Gallery (2017) and visited potters and kilns from all over the country.

Mashiko – A Celebration of Hamada Shōji and Bernard Leach