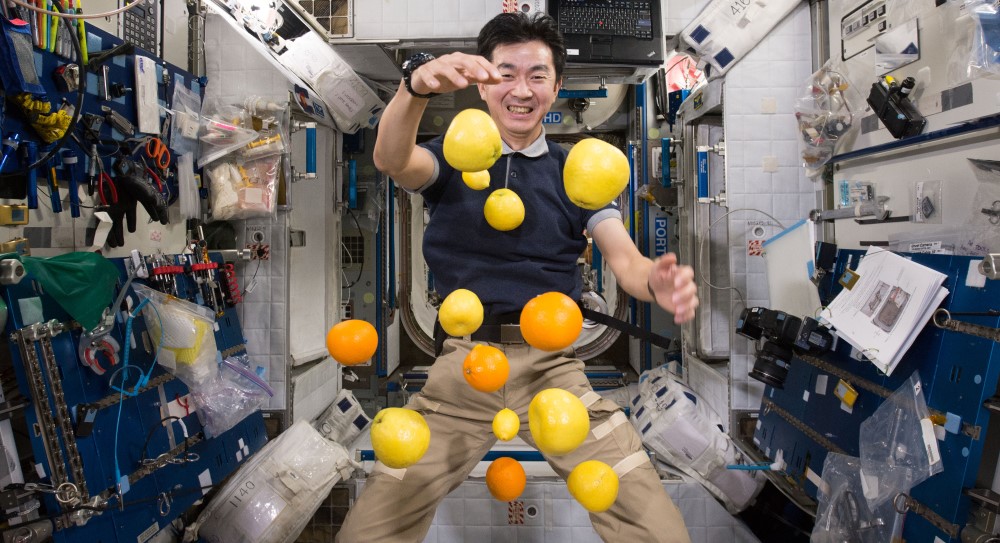 For the third and final webinar of this series of online events introducing the exciting work of JAXA, the Japan Aerospace Exploration Agency, we are joined live by JAXA Astronaut Yui Kimiya and JAXA Administrator Taniguchi Fuki to explore JAXA’s current and future programmes for space exploration, human spaceflight and activities on the International Space Station.

As Japan’s national aerospace and space agency, JAXA is responsible for research and technology development in the fields of space and aeronautics. Its missions include asteroid exploration in search of the origins of the universe, R&D and operations of launch vehicles and earth observation satellites, and participation in international space exploration projects.

In the third event of this special series, JAXA Astronaut Yui Kimiya discusses JAXA’s current human space activities at the International Space Station including his own experiences of spending 142 days in space as a crewmember of the ISS Expedition 44/45.

There will be an opportunity to pose questions to Astronaut Yui Kimiya, Ms Taniguchi Fuki and Professor Emma Bunce during this live event.

Yui Kimiya was born in 1970 in Nagano Prefecture, Japan. After graduating from the National Defense Academy of Japan in 1992, he enrolled in the Japan Air Self-Defense Force (JASDF). From December 2008 until his retirement, he worked as a Lieutenant Colonel at the Air Staff Office, JASDF. He was selected to be an astronaut candidate by JAXA in February 2009 and joined JAXA in April 2009. Since April 2009, he has participated in about two years of Astronaut Candidate (ASCAN) Training at NASA. He was certified as an ISS astronaut in July 2011 and he participated in the 16th NASA Extreme Environment Mission Operations (NEEMO 16) in 2012. In October 2012, he was assigned as a crewmember for the ISS Expedition 44/45 mission. This commenced on July 23, 2015 and on December 11, 2015, Yui safely touched down in Kazakhstan after a 142-day mission aboard the International Space Station. In November 2016, Yui became Head of the JAXA Astronaut Group.

Ms Taniguchi Fuki is Administrator in the JAXA Space Exploration Centre’s Management and Integration Office. She started her career in the Legal Division of JAXA in 2009 after graduating from Waseda University. She was seconded to Japan’s Ministry of Education, Culture, Sports, Science and Technology as a researcher of the International Space Station (ISS) from 2011–2013. On her return to JAXA she worked on public relations for the International Space Station activities of Astronauts Wakata Kōichi, Yui Kimiya and Ōnishi Takuya. She was Deputy Director of the JAXA Paris Office from 2016–2019. From 2019 she has been in charge of US Cooperation in the International Relations and Research Department and from 2021 she has been involved in Space Exploration missions, coordinating the Government, international partners and other related entities.

The current President of the Royal Astronomical Society, Professor Emma Bunce is Professor of Planetary Plasma Physics at the University of Leicester where she is also Head of the School of Physics and Astronomy. She holds a Royal Society Wolfson Research Merit Award. Her main research interests have focused on the giant rotating magnetospheres of Jupiter and Saturn. She is principal investigator (PI) of the MIXS instrument on the European Space Agency (EXA)/JAXA BepiColombo mission to Mercury.