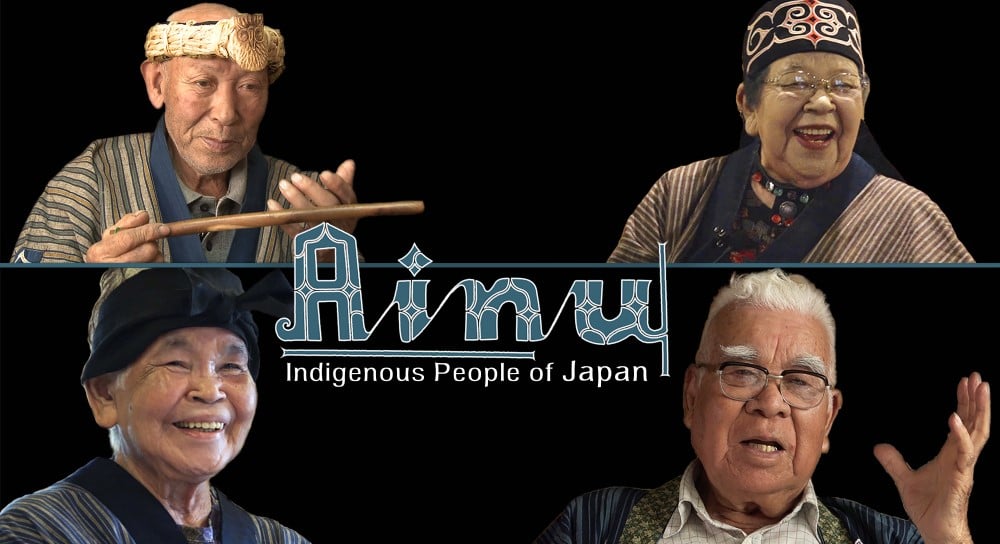 Thank you for attending the event ‘The Making of ‘Ainu: Indigenous People of Japan’ – Panel Discussion’.

As part of our collaboration with Native Spirit Festival and Gara Films, Japan House London is delighted to offer the possibility to watch online the digital release of the film ‘Ainu: Indigenous People of Japan’ by Mizoguchi Naomi.

Please note that the link and password will expire at 15:00 (BST) on Friday 16 October.

After the screener has expired, the film will be available on the Native Spirit Festival website until 18 November 2020 (tickets £7.70).

Courtesy of the filmmaker by special arrangement for Japan House London