The Making of ‘Ainu: Indigenous People of Japan’ – Panel discussion 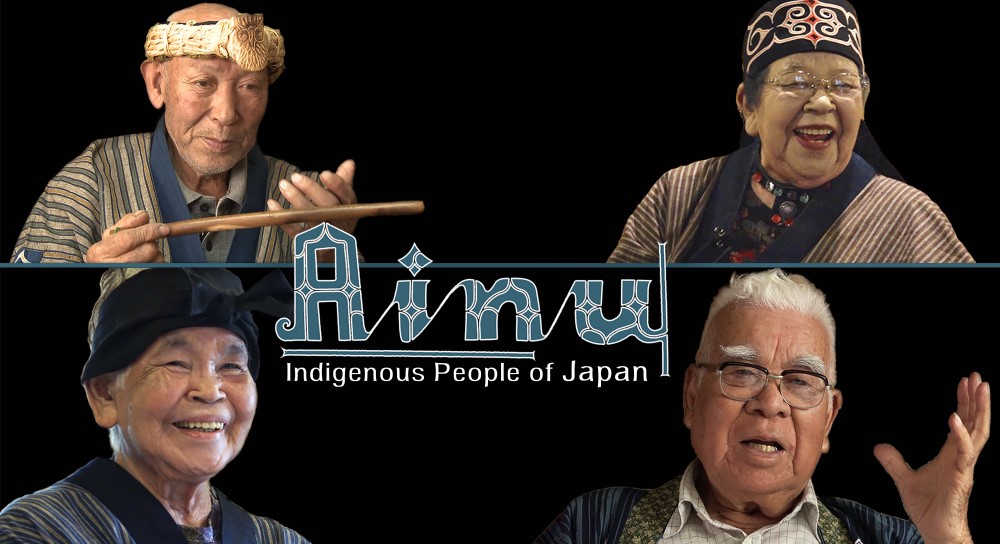 In conjunction with this year’s Native Spirit Festival, a film festival which celebrates indigenous cultures, running from 12 October to mid-November 2020, Japan House London presents a panel discussion on the making of the film ‘Ainu – Indigenous People of Japan’ by director Mizoguchi Naomi.

Following the panel discussion, attendees to this event also have the special opportunity to watch a full screening of ‘Ainu – Indigenous People of Japan’, via a video link.

After working at a film production company in Japan, Mizoguchi Naomi went freelance in 1995, and has since created various films, including documentaries for TV, promotional videos, and short cultural films. She moved to New York City in 2004 to study community media and wound up working at the Downtown Community Television Center, one of the largest and oldest community media organizations in the United States. In 2008, Mizoguchi co-established a non-profit organization called Cineminga, and proceeded to provide indigenous people in Colombia, Ecuador, and Nepal with the equipment and skills required to create films together. The resulting works were selected for screenings at various film festivals in Canada, Colombia, Nepal, Japan and the United States. After resigning from Cineminga in 2014, Mizoguchi established GARA FILMS. She continues to create films with a broad view, such as shows for mainstream media as well as in-focus films about community issues.

Formerly Associate Professor (Reader) of Art History at Plymouth University, UK and now an Independent Scholar and Curator, Dr Pratt is the first Cultural Ambassador for her Tribal Council (at the Crow Creek Dakota Sioux Reservation in South Dakota, USA) where she is also an enrolled tribal member. She recently has worked as consultant to a number of UK educational institutions and non-governmental organisations, such as the British Library, the National Maritime Museum, The Box at Plymouth City Museum and Art Gallery, Royal Albert Memorial Museum and Art Gallery in Exeter, the Big Ideas company, ORIGINS festival 2019, and for Project Speedwell as part of Mayflower 400.

Sekine Maki grew up surrounded by the culture and crafts practised by her grandparents’ generation. Fascinated by nature, she is now an accomplished artisan, producing wood carvings, attus fibre textiles, and embroidery using Ainu designs. Sekine is passionate about making items for daily use by employing traditional designs and methods and arranging them in new ways. She has also poured energy into publicizing Nibutani culture worldwide, including craft traditions so that younger generations will have the chance to be exposed.

Sekine Maya is the daughter of Kenji and Maki. She has grown up surrounded by the Ainu culture, having a father who teaches Ainu language and a mother and grandmother who are Ainu craft artisans. Maya has twice won the Ainu speech contest and in 2018, when she was 19 years old, she was chosen to be one of the Ainu language teachers on a weekly radio show. In 2019 Maya started a Youtube channel to promote Ainu language and culture. In addition to studying at Keio University, she speaks as a panelist at local and international conferences for Ainu study.

About the Native Spirit festival 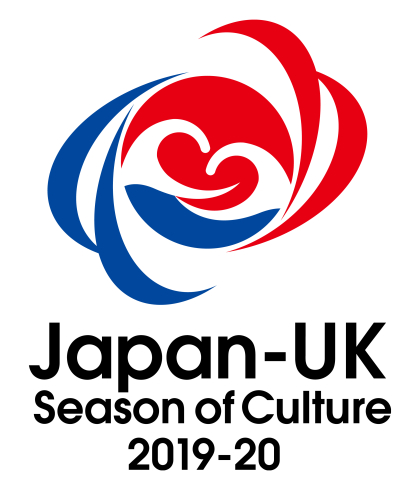