*Please note that participants will be asked to complete a short feedback questionnaire during the event. 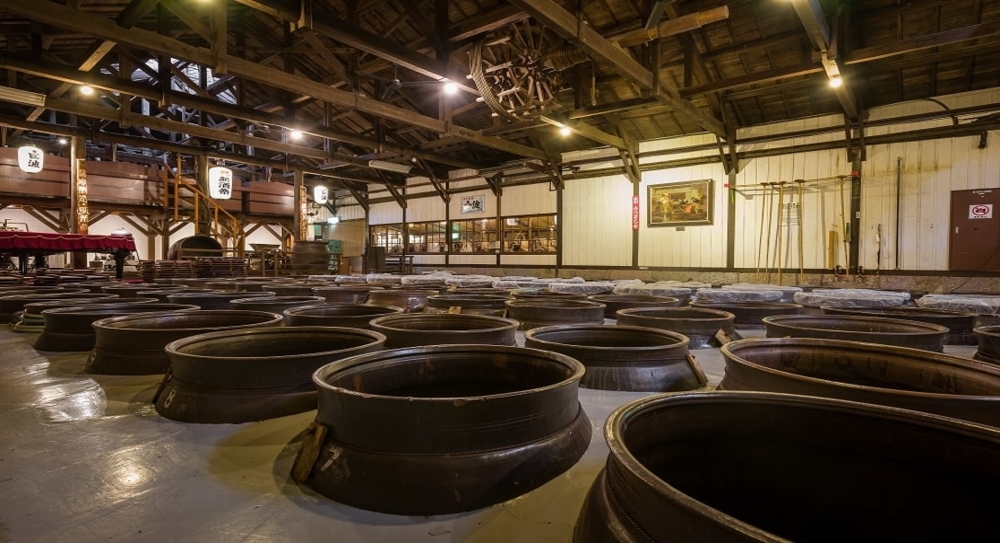 Japanese sake may have firmly established itself on the global drinks stage in recent years, but there is less international recognition for Japan’s other alcoholic beverages, including the country’s most popular domestic spirit shōchū.

A familiar sight in restaurants, izakaya dining bars and home dinner tables across Japan, the distilled spirit shōchū is known for its regional varieties and wide array of flavours and aromas, imparted by their diverse base ingredients including sweet potatoes, barley, rice, buckwheat and brown sugar. A highly versatile drink, it can be paired with different foods and enjoyed in a variety of different ways.

In this event, a panel including Inui Shinichiro, Vice-President of Kagoshima Shōchū Makers Association, Japanese drinks experts Kikuya Natuski (WSET) and Satomi Dosseur (Enshu Ltd.) and Ono Yutaro from Akari Japanese Kitchen & Bar, discuss the distinctive qualities of shōchū and other drinks including awamori, and the different ways they can be enjoyed, whether neat, on the rocks, mixed with hot water (oyuwari), cold water (mizuwari) or as an ingredient in cocktails.

Following the talk, participants can sample the versatility of Japanese drinks including shōchū and awamori by trying different drinking styles recommended by our experts,

This event is organised in collaboration with Japan’s National Tax Agency (NTA) and the Kagoshima Shōchū Makers Association.

Guests must be over 18 years old to participate in sake tastings. Japan House London will operate a Challenge 25 policy during events, so guests who look under 25 may be asked to show proof of age. Japan House London reserves the right to refuse to serve alcohol to guests. Please drink responsibly. Visit drinkaware.co.uk for more information.

Find out more about Kagoshima Shochu Makers Association. (in Japanese)