*Please note that this is a standing performance. Seats will be provided for those who are unable to stand for the duration of the performance (1 hour). 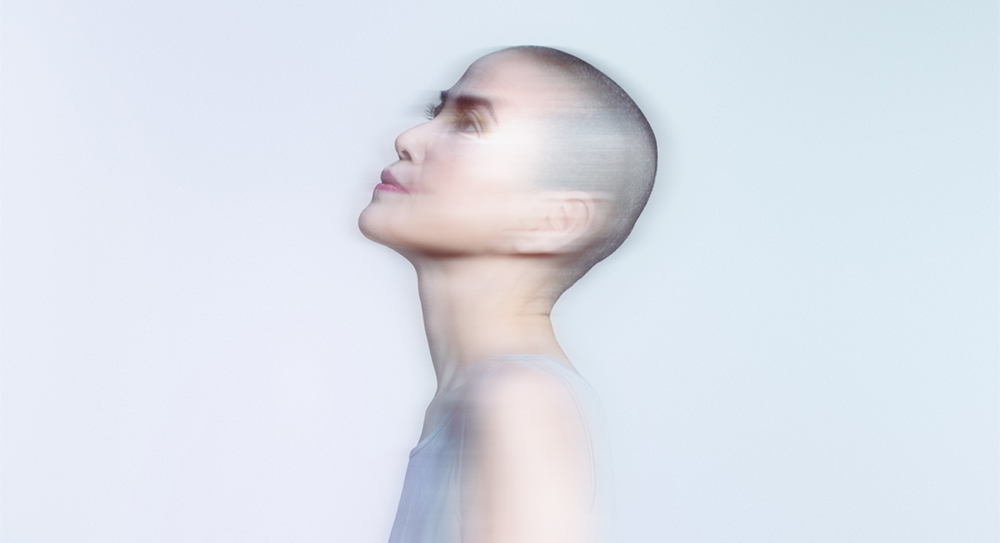 London-based artist Shimizu Mieko is known for her experimental music where ambient electronic sounds are juxtaposed on classical elements such as the Japanese koto.

With the release of her new album ‘I Bloom’ in February 2020, Japan House London with Street Furniture Records is delighted to present an evening exploring the connection between the koto and contemporary, electronic music.

‘I Bloom’ is available to purchase in The Shop at the Ground Floor from Monday 3 February at a special discounted price. Following the event, guests who purchase the album in The Shop have the opportunity to get their copy signed by the artist during the accompanying drinks reception.

Shimizu Mieko is a prolific London-based Japanese singer, songwriter, composer and producer, with a career that has seen her as an acclaimed Japanese electronic artist, signed to the personal label of Hosono Haruomi from the Yellow Magic Orchestra, a collaborator with Mick Karn of the seminal band Japan, as well performer at Sonar, alongside Kraftwerk and Massive Attack at their Melt Down with Riz MC (also known as actor Riz Ahmed) and a residence at London’s Southbank Centre.

Kitamura Keiko was born in Fukuyama, Hiroshima prefecture and her early years
were spent studying koto, shamisen and vocals under the tutelage of her aunt Kitamura Kyoko. She is now based in the UK and has worked extensively with a variety of musicians from Japan and elsewhere. She has performed at the London Olympics opening festival ‘BT River of Music’, Glastonbury Festival, Ronnie Scott’s Jazz Club and Kings Place, as well as appearing on BBC Radio 3.