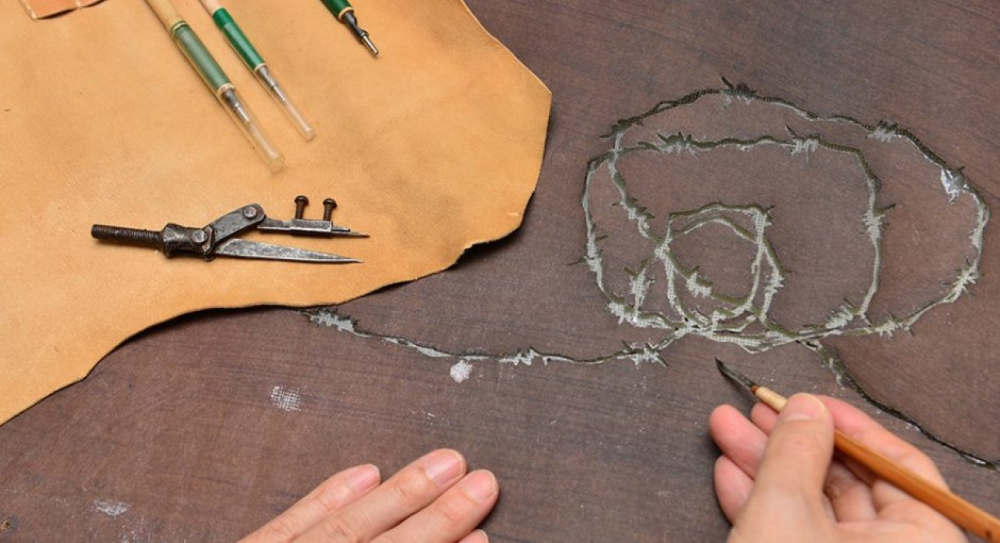 Join us at Japan House for a talk and demonstration exploring the craft traditions and reinterpretations of yukata (a casual Japanese summer kimono).

She will be joined by craftsman Kaneko Kazuaki who gives a demonstration of chūsen, a centuries-old stencil dyeing technique used to hand-dye yukata, which is employed in the design of RumiRock yukata today.

This talk is part of a series of events exploring the kimono held in parallel with the exhibition ‘Kimono: Kyoto to Catwalk’ on display at the Victoria and Albert Museum from 29 February 2020.

Born in Tokyo, Japan, Shibasaki Rumi has received degrees from Meiji University in Literature and Bunka Fashion University in Fashion. She trained for four years at a kimono design company producing hand-drawn designs. After becoming independent in 1991, she was one of the first designers to use digital methods to produce kimono designs. After working on kimono and yukata design for various manufacturers, she created the original kimono brand ‘Rumi Rock’ in 2006. She has designed more than 120 original kimono patterns, blending modern designs with kimono traditions to expand the boundaries of the kimono world. She has made yukata for Jean Paul Gaultier and André Courrèges and has worked on collaborative projects with anime productions including ‘Rebuild of Evangelion’, ‘Lupin the Third’, ‘Touken Ranbu’ and ‘Devilman’.

Find out more about Rumi Rock.

Born in Niigata Prefecture, after graduating from Rikkyo University, Kaneko worked as a craftsman for about 12 years at an Edo Sarasa dyeing factory. Since becoming independent in 2006, Kaneko has actively worked on paper dyeing and the Omotesenke tea ceremony.