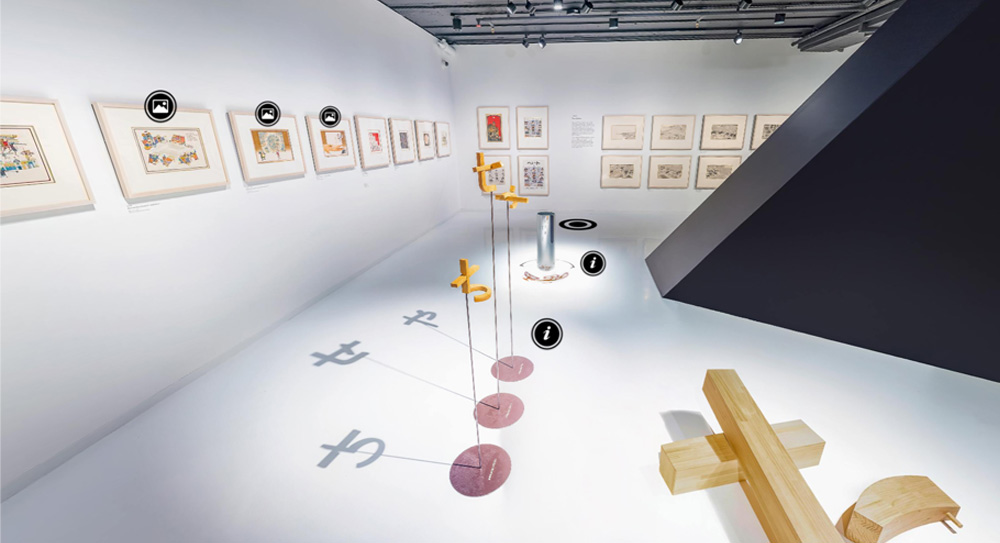 Simon will be joined in conversation by Anno Mitsumasa enthusiast, and multi-talented Japanese furniture, product and interior designer, Tomoko Azumi, founder of the East London based t.n.a. Design Studio.

Guided by the two panellists, guests can experience the joys of picture books and imaginative storytelling, gain behind-the-scenes insights into the curation of the exhibition, and explore the life and work of one of Japan’s most beloved illustrators.

Guests are encouraged to ask live questions during the online event. The exhibition Anno's Journey: The World of Anno Mitsumasa was originally on display in the Japan House Gallery from 22 August until 27 October 2019. Experience it digitally using the 3D Virtual Tour on our website.

Born in Hiroshima, Japan in 1966, Tomoko Azumi trained as an architect at Kyoto City University of Arts before working for an architectural practice in Tokyo. She later studied Furniture Design at the Royal College of Art. Following a ten-year partnership as AZUMI, Tomoko Azumi opened t.n.a. Design Studio in 2005. Alongside her design practice, she has been involved in teaching at both BA and MA level, giving workshops and being a member of design prize juries including D&AD Design Award, UK; imm Köln Design Award, Germany; and Good Design Award, Japan. Her studio’s work ‘The Geometrist’, a paper DIY kit which can be used to make beautiful and complex polyhedral structures, was featured in a pop-up installation at Japan House London in 2018. 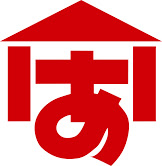 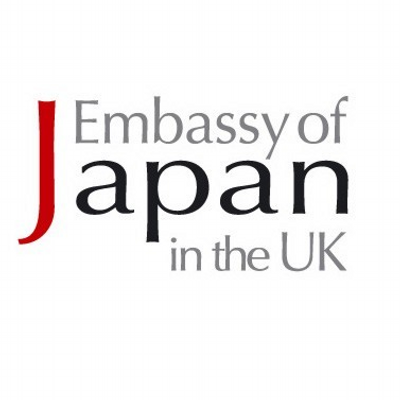