The event will also be livestreamed on Facebook and YouTube where a recording will be available following the event.

Guests must be 18 years or older to participate in this event. 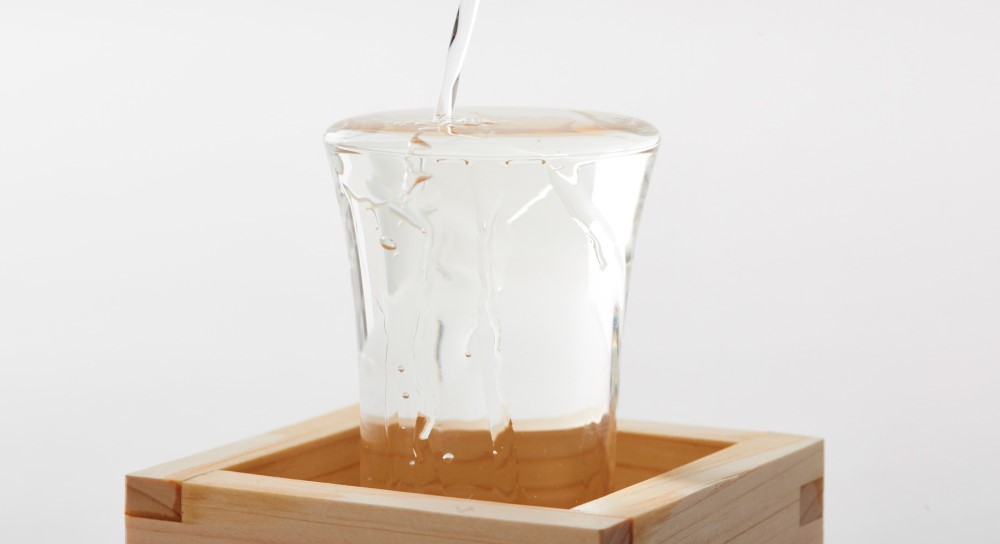 Toast the New Year with Japan House London and the Japan Sake and Shochu Makers Association (JSS) with a first in a series of live online webinars exploring the drinks of Japan.

The series begins with an introduction to Japan’s most famous alcoholic drink, sake, or, as it is known in Japan, nihonshu (sake being the general Japanese word for alcoholic drinks).

After receiving a firm grounding on the fundamentals of nihonshu with a talk by JSS UK liaison Yoshitake Rie, attendees are taken on a virtual trip to the Shirataki Sake Brewery in Japan’s northern Niigata Prefecture to learn how the beverage is made.

Certified sake educator Christopher Hughes leads the tour, joining the Chief Brewer in conversation to discuss the brewery facilities and the complex and intricate craftsmanship of sake making.

Guests can continue to expand their Japanese alcoholic drinks knowledge with future events in this series including an online guided tour of a shōchū distillery in Japan and fun demonstrations on how to enjoy sake and shōchū at home with a mixology masterclass and suggestions for inventive food pairings.

In 1855, Shirataki founder Minatoya Tōsuke embarked on sake production using the pristine meltwater in the lowlands of the town of Echigo Yuzawa in Niigata Prefecture. Lying in the foothills of a mountain range linking the Kantō region (encompassing Tokyo) with the Sea of Japan, the area flourished with inns offering travellers the treat of a natural hot springs and gorgeous four-season colours. What was once just brewed at Shirataki to heal the fatigue of these countless visitors is now a consistently enjoyable and award-winning product appreciated globally.

Yoshitake Rie is the UK liaison of the Japan Sake and Shochu Makers Association (JSS) and UK representative of the Sake Samurai Association, an organization formed by young sake brewers in Japan to promote sake in overseas markets. In her role, she has been instrumental in organizing the world’s largest sake competition at the International Wine Challenge (IWC). Rie is currently spearheading a series of sake campaigns at Japanese embassies, major universities and international corporations across Europe and the UK. She has been recognised by the Japanese Government with the Foreign Minister’s Commendation (2019) and the Minister’s Award for Overseas Promotion of Japanese Food (2014, MAFF).

Now having over 13 years’ experience in the sake industry, Chris was first wooed into the world of sake by a charismatic brewery during a tenure at a Japanese food and drink importer in London. Since moving to Japan in 2014, he has visited over 100 breweries and completed a year in a Tokyo-based sales position for Tatenokawa Shuzō based in Yamagata Prefecture. Chris is a certified sake educator for the WSET in London, currently teaching the Level 3 Certification in Sake at Caplan in Tokyo. Other sake related activities include running sake-infused international exchange events for KURAND Sake Market and authoring and co-hosting programs for the Sake on Air podcast. Chris regularly appears on Japanese TV, radio and in various publications.