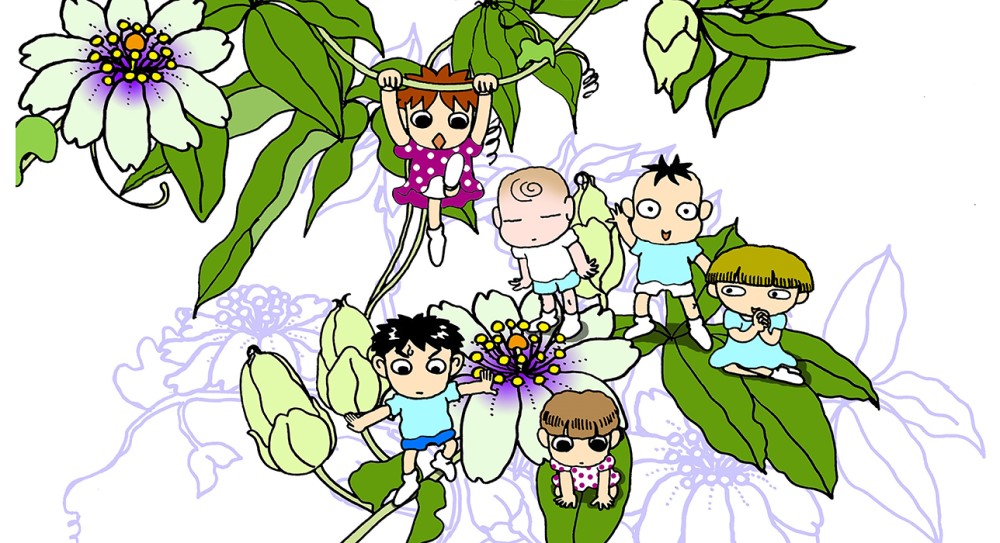 Due to the high demand following the recent series of drawing demonstrations held in May and June 2020, Japan House London continues to look deeper into the art of manga and is delighted to welcome internationally renowned manga-ka Kubo Kiriko to lead a special series of free online masterclasses.

Tokyo-born Kubo Kiriko has published widely and successfully in Japan, including ‘Buckets de gohan’ (animated for television in 1996) and ‘Dobutsu uranai’ (1999-2007). She has been living in London for the past twenty years. Two of her best-known manga, ‘Cynical Hysterie Hour’ and ‘Imadoki no kodomo’ (Children Nowadays), are now available as e-books translated into English and her characters adorn the walls of the Evalina London Children’s Hospital.

This series of three live lecture-demonstrations presents a unique opportunity for participants to take a deeper look at manga, from diving into the creative process of an experienced manga-ka to enhancing their techniques and learning how to develop a storyboard for their own characters.

Each date looks at a particular aspect of creating manga:

This series of masterclasses is suitable for participants over the age of 16.

This page will be updated with information as single event pages becomes available and open for booking.