*This event is fully booked. 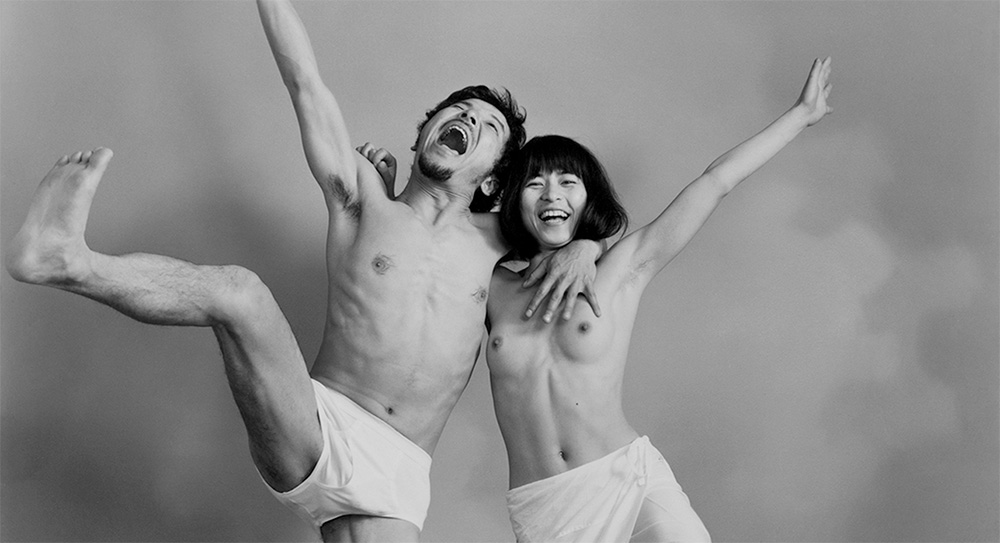 Fukase Masahisa is one of Japan’s most influential and celebrated photographers, whose photographs have become some of the best-known of the 20th century. With a new edition of the photobook ‘Family’ (‘Kazoku’) released in September 2019, Japan House with MACK and the Masahisa Fukase Archives presents an evening celebrating Fukase’s resounding influence on photography across the world.

First released in 1991, ‘Family’ is a series of 31 portraits taken in the Fukase family’s photography studio in Bifuka, Hokkaido between 1971 and 1989 and the last book before his debilitating fall the following year. Using his family as the main subject of the photographs, he documented its growth and decline, accentuated by the passing away of his father and niece. To face the inexorable reality of time, he juxtaposed a playful element by adding models and dancers from theatrical companies to the family group, both sometimes clad only in undergarments called fundoshi (cotton loin cloth for men) and koshimaki (waist-wrap for women).

While exploring ‘Family’ and the idea of ‘portrait as a site of mourning’, Kosuga Tomo, director of the Masahisa Fukase Archives, discuss the concepts behind his life work and the context in which his photography originates in post-war Japan.

Fukase’s book ‘Family’ is available to purchase in The Shop at the Ground Floor from Thursday 14 November. Following the talk, participants who purchase the book in The Shop have the opportunity to get their copy signed by Kosuga Tomo, author of the accompanying essay.

Kosuga Tomo was born in 1983, lives and works in Tokyo, Japan. He is the director of the Masahisa Fukase Archives and is also an art producer, curator and writer who works mainly in the realm of Japanese photography. He served as the creative director of the Japanese branch of the global media platform Vice Media until 2014. He has curated various exhibitions including Masahisa Fukase: The Incurable Egoist (2015), VICE Japan: The Global Photo Collaborations (2014), Bob Richardson (2008) and Terry Richardson vs. Jackass (2008).