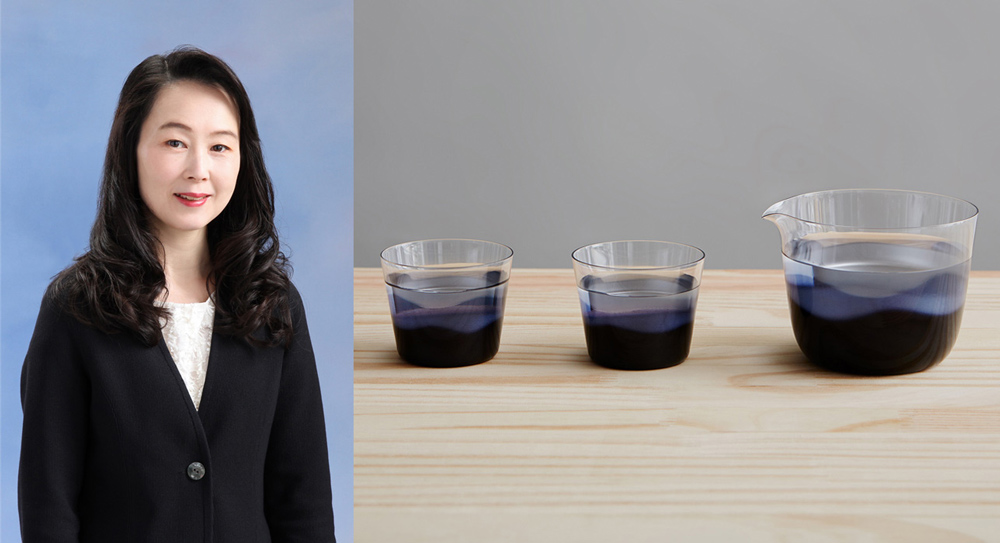 In this talk, Saura Midori, head of Tohoku Kogei introduces her contribution to the recovery of Sendai through culture and art focusing on the revitalization of the local craft style of tamamushi-nuri.

In 1932 the National Craft Guidance Centre in Sendai started to explore new colours, designs and textures in order to develop a style of lacquerware that would appeal to foreign tastes. Drawing its name from the iridescent appearance of the Jewel Beetle, the distinctive style of tamamushi-nuri is obtained by sprinkling silver powder on a base coating of lacquer and then finishing with a transparent lacquer coating.

Saura Midori is the head of TOHOKU KOGEI CO. LTD, Sendai. She is the first to have promoted a collaboration of traditional crafts and animation with Sengoku Basara (Devil Kings). After the Great East Japan Earthquake of 2011, she engages in overseas market research and participates in the DMY International Design Festival in Berlin (2012) and Ambiente in Frankfurt (2013). In the same year, she begins a collaborative research and development with the National Institute Advanced Industrial Science and Technology in Japan with the aim to promote the revival of culture and the arts in Sendai. Since 2017 her company has been highly appraised as representative of Tohoku, Miyagi and Sendai and she is currently producing Tokyo2020 official licensed products for the Olympic and Paralympic Games Tokyo 2020.