*Opening hours of the Hall may vary depending on events. Please talk to a member of our team.

**The screening will take place in the Library instead of Hall between Thursday 21 November and Sunday 24 November. 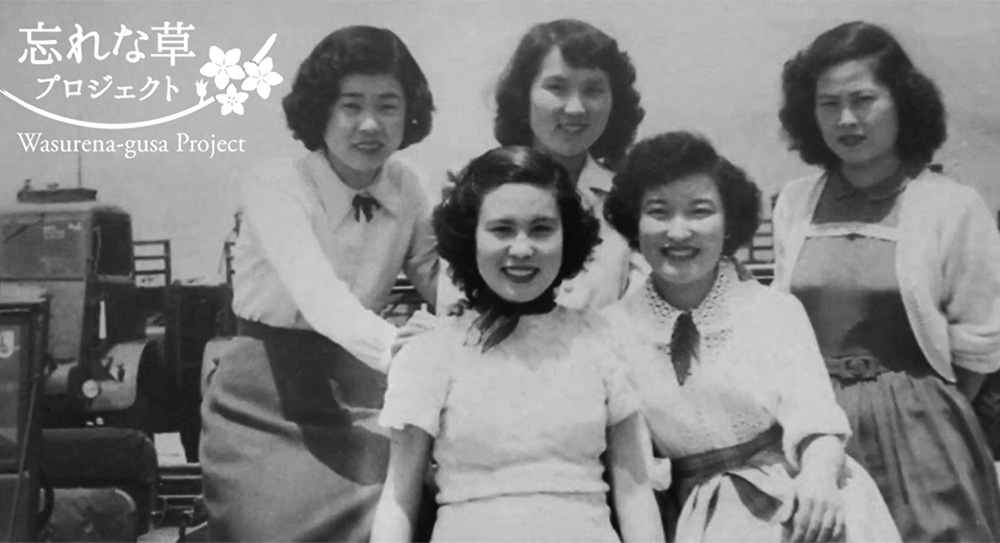 In conjunction with the event Japanese in Britain – Wasurena-gusa Oral Histories, Japan House London explores the oral histories of the Japanese youth who headed abroad in search of new adventures in the 1960s and 1970s.

The economic growth and political stability of the 1960s, as well as the success of the 1964 Olympics, prompted Japan to open its borders by making passports freely available and ending restrictions on foreign currency. This led many Japanese nationals to venture abroad and enjoy travelling for the first time.

This video includes exclusive interviews with Japanese people who came to the UK and decided to remain, from young travellers and creatives to expatriate businessmen and small business entrepreneurs.

(45 mins, showing on a loop during opening hours.)