*This event is now fully booked. 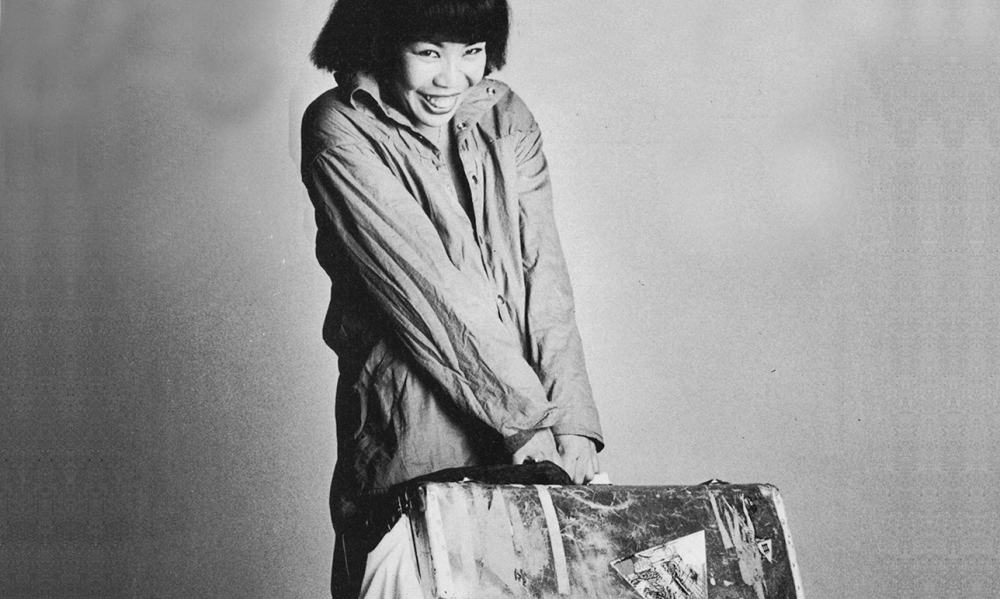 In this event, supported by the Japan Association in the UK, Japan House London presents the Wasurena-gusa Project. It is an ongoing collection of oral histories, which explores the journey of Japanese youth who headed abroad in search of new adventures in the 1960s and 1970s by recording the stories of those who settled in the UK. Wasurena-gusa is Japanese for the flower, ‘forget-me-not’.

With contributions from fashion designer Koshino Michiko, actress and performer Hohki Kazuko and photojournalist Kato Setsuo, the panel discussion chaired by Japan House London Programming Director Simon Wright presents the voices and stories of Japanese people who arrived in England in the 1970s and established themselves within their professions in the UK.

Before the event starts, after doors to the Hall are open, visitors also have the chance to enjoy a special screening of short interviews with the three speakers.

The model of the modern Japanese passport came to be in the 1920s, when it changed from a simple form made of thick Japanese paper to a booklet with the emblem of a chrysanthemum on its front.

At that time, moving abroad was not a common practice, and tourism was not considered a valid enough purpose to obtain an authorization to travel. In 1964, the year of the Tokyo Olympic Games, the Japanese government lifted some restrictions on overseas tourism with thousands of passports issued only that year.

This event is followed by a reception with drinks and snacks generously provided by Sake Samurai, Wagashi and London Shakunagekai (Fukushima Kenjinkai) .

Hohki Kazuko (performer) Born in Tokyo in 1952, she arrived in the UK in 1978. She was a founding member of the cult performance group Japanese American Toy Theatre of London in 1981 and founded London-based Japanese cult-alternative pop performance group Frank Chickens in 1982. A well-rounded artist and performer, she presented her own TV series ‘Kazuko’s Karaoke’ on Channel 4 and has been making theatre since the late 1990s, with performances which toured internationally in the UK and overseas such as ‘Toothless’ (2000).

Koshino Michiko (fashion designer) Born in Osaka in 1943, she came to the UK in 1973 and established Michiko Company three years later, holding fashion shows in London and Japan. In 1983, together with her sisters Hiroko and Junko, she showcased a collection as part of the Osaka 21st Century Association and she became a member of the British Fashion Council in 1987. Her clothing has been worn by pop culture icons such as David Bowie, Spice Girls and Placebo. In 1997 she launched the ‘Michiko Koshino London’ brand in Japan, Taiwan and Hong Kong. She has been awarded an honorary master’s degree at University College for the Creative Arts in 2006.

Kato Setsuo (photojournalist) Born in Tokyo in 1941, he studied journalism at Waseda University, Tokyo. After moving to the UK to study photojournalism he settled in London in the late 1970s and worked as a freelance photojournalist for Japanese and British media, including newspapers, magazines, TV and radio. A founding member of the Japan Association in the UK and editor of the Nippon Club London newsletter, he published 16 books on British lifestyle. In 1991 he launched the Nichiei Times, the local newspaper for Japanese residents, which ran for over ten years.