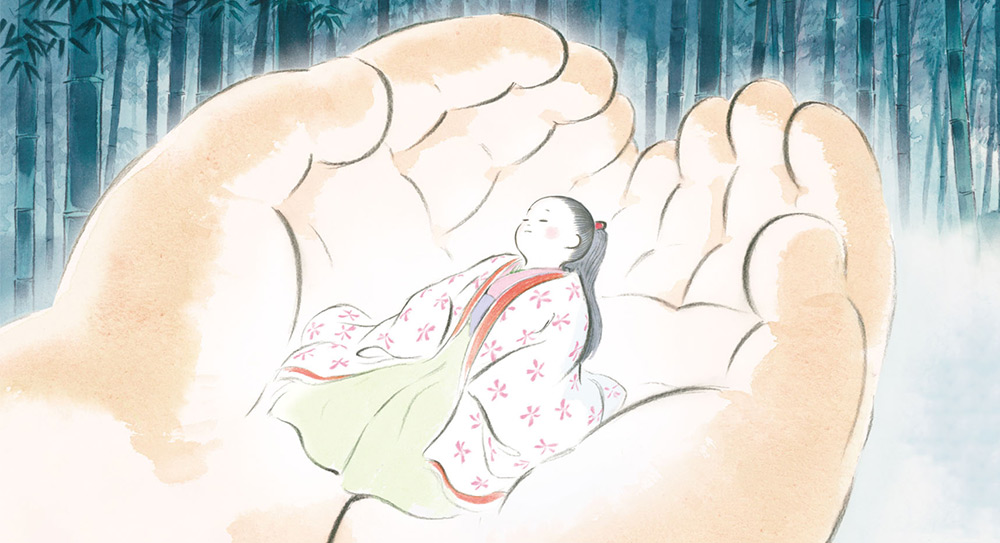 On Friday 2 August Japan House London is set to host its popular sake bar at the British Museum for a film screening of Studio Ghibli's 'The Tale of The Princess Kaguya'. Guests to this screening will also get to sit in on a live recording of podcast Ghibliotheque, listening to Michael Leader and Jake Cunningham delve into the history behind Studio Ghibli.

'The Tale of The Princess Kaguya' is based on the literary tale, 'The Tale of the Bamboo Cutter', and is directed by Takahata Isao. The story follows the tale of a tiny spirit found inside a bamboo stalk who grows into an attractive young woman and orders suitors to bring mythical treasures to prove their worth.

Before the film begins, ticket holders will be able to enjoy a cup of complimentary sake at the Japan House sake bar. There will be two varieties of sake available to try on the night: Nishinoseki Junmai from Oita Prefecture and Kubota Koju from Niigata Prefecture.

This is a recurring event in collaboration with the British Museum, running as part of the summer season of manga taking place in London.

This event is currently sold out, however those wishing to attend can add themselves to the waiting list.

Please note that a Challenge 25 policy will operate during this event, so guests who look under 25 may be asked to show proof of age.