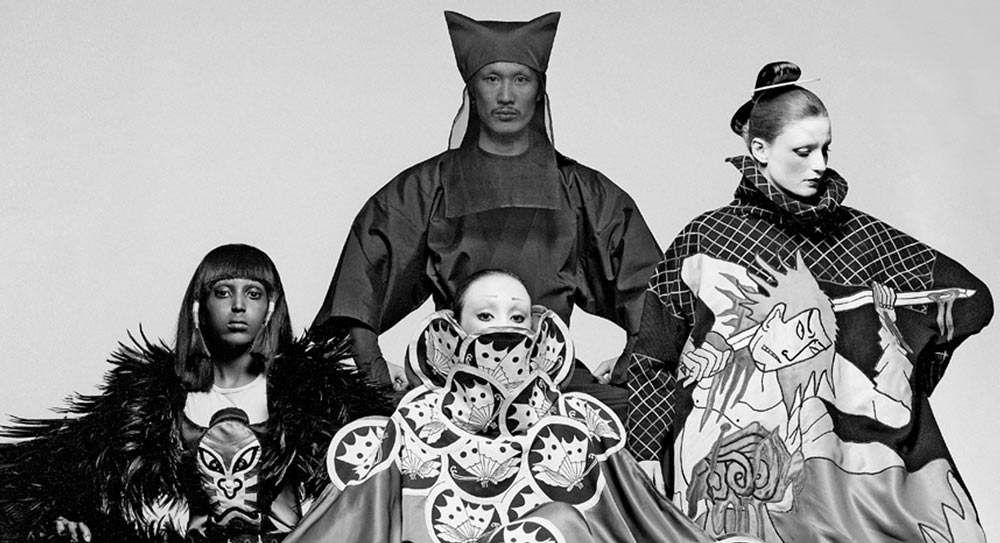 Japan House London, in collaboration with DASSAI, will be hosting sake tasting at a free Friday Late at the British Museum, celebrating Japanese manga, art, fashion and design.

The free event coincides with the British Museum’s Manga マンガ exhibition and offers visitors the chance to explore the gallery after-hours, while enjoying a cup of DASSAI sake from Japan House London’s pop-up bar and Japanese food from stalls in the Great Court. Running alongside this is a multitude of manga-inspired activities, including drawing workshops facilitated by award-winning manga artist Kutsuwada Chie and ticketed screenings of Studio Ghibli’s Pom Poko from Time Out in conjunction with Japan House and podcast Ghibliotheque.

Students from the University of the Arts London (UAL) and six Japanese fashion and art schools will put on eye-popping manga-themed fashion displays throughout the night in the Great Court, with pieces created in conjunction with fashion legend Kansai Yamamoto. As part of the lineup of events Yamamoto will also be joined in conversation with UAL chancellor and celebrated artist Grayson Perry.

The theme of fashion will continue with a COSParade presented in collaboration with Hyper Japan, which will see leading cosplayers from the UK and beyond get together in a dazzling collision of fashion and fantasy.

Performances from shamisen - a Japanese three-stringed lute - player Ichikawa Hibiki alongside music from electronic artist DJ Takaki will provide a soundtrack for the evening in the Museum’s Nereid Monument gallery.

The event will take place between 18:00-21:30, with last admissions at 21:00. The event is free to attend, with advance ticket purchase required for those wishing to view the Manga マンガ exhibition or the Pom Poko film screening.

Visit the Japan House pop-up bar to meet the team from Japan House and sample DASSAI sake. The award-winning DASSAI sake is created using a careful combination of tradition and cutting-edge technology, driven by the passion of the brewery’s owner, Sakurai Kazuhiro. Specially prepared Yamada Nishiki rice is brewed using clear local water in the isolated environment of the mountains of Yamaguchi Prefecture. The result is sake with an identity - delicate, refined and graceful. During the event three varieties of DASSAI sake will be served: Dassai 23 Hayata - a rich sake with a deep, many-layered flavour; Dassai 23 - a crisp, delicate sake with a subtle honey-like hint of sweetness, often referred to as a ‘perfect’ sake by critics; and Dassai 45 - a medium dry sake with a fruity aroma and mild acidity reminiscent of white wine.

Debuting in the fashion industry back in 1969, Yamamoto Kansai quickly becoming a recognisable name for his avant-garde designs. He was the first ever Japanese fashion designer to execute a show in London, and has toured the world showcasing his work at fashion collections in New York, Paris and Tokyo. His designs have been worn by the likes of David Bowie, Stevie Wonder and Sir Elton John. He is a founding board member of the Tokyo Fashion Designer Committee, and has numerous awards to his name, including the Good Design Award for his work on outfitting the Keisei Skyliner train in Tokyo.

Scenes In and Around the Capital: Talk by Prof Timon Screech