Japan and the Future of the Liberal International Order 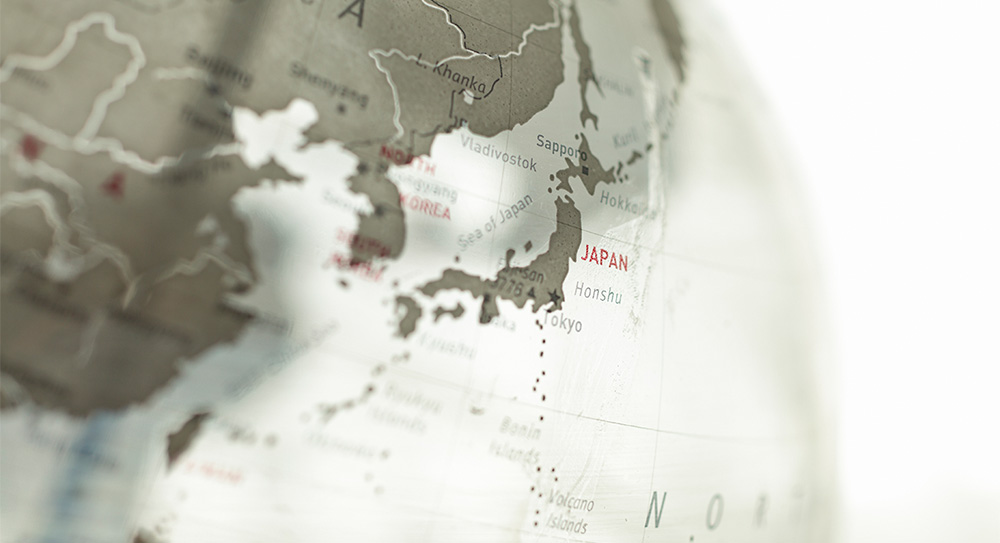 Join us at Japan House for a discussion event held in partnership with Chatham House and the Embassy of Japan in the UK.

At a time in which we are seeing a potential ‘crisis’ of the liberal international order, the speakers will discuss Japan’s role in proactively trying to secure key elements of that order and evaluate the US response to this. The panelists will also consider the Japan-US dynamic in the context of increased geopolitical competition between the US and China, and a United States that openly rejects key elements of the liberal international order. What opportunities and challenges will Japan face if it attempts to ‘step up’ into a global leadership role and how will a liberal order in which Japan takes an active leadership role be distinctive from the current regional and also international environment?

The talk will be followed by a reception with Asahi Super Dry generously provided by Asahi UK.

Hikotani Takako is Gerald L. Curtis Associate Professor of Modern Japanese Politics and Foreign Policy at Columbia University. She previously taught at the National Defense Academy of Japan, where she was Associate Professor. Her research focus on civil-military relations and Japanese domestic politics, Japanese foreign policy, and comparative civil-military relations. Her recent publications (in English) include, “The Japanese Diet and defense policy-making.” International Affairs, 94:1, July, 2018; “Trump’s Gift to Japan: Time for Tokyo to Invest in the Liberal Order,” Foreign Affairs, September/October 2017. Professor Hikotani received her BA from Keio University, MAs from Keio University and Stanford University, and PhD in Political Science from Columbia University, where she was a President’s Fellow.

Leslie Vinjamuri is Head of the US and the Americas Programme, and Dean of the Academy for Leadership in International Affairs at Chatham House. She writes and speaks on transatlantic relations, the US role in the world, international order, conflict, and intervention. Leslie is also an associate professor of International Relations at SOAS University of London. She is on the editorial board of the Cambridge Studies in International Relations at Cambridge University Press and on the advisory board of LSE IDEAS where she is also a Visiting Senior Fellow.

Champa Patel became Head of the Asia-Pacific Programme at Chatham House in September 2017. Before joining Chatham House she was most recently the Regional Director/Senior Research Advisor for South Asia and South East Asia and Pacific Offices for Amnesty International, responsible for managing the research, campaigns, media and advocacy for the region. She is a Visiting Practitioner at the University of York, a faculty member of the Salzburg Global Seminar and on the Editorial Board of Human Rights Quarterly.