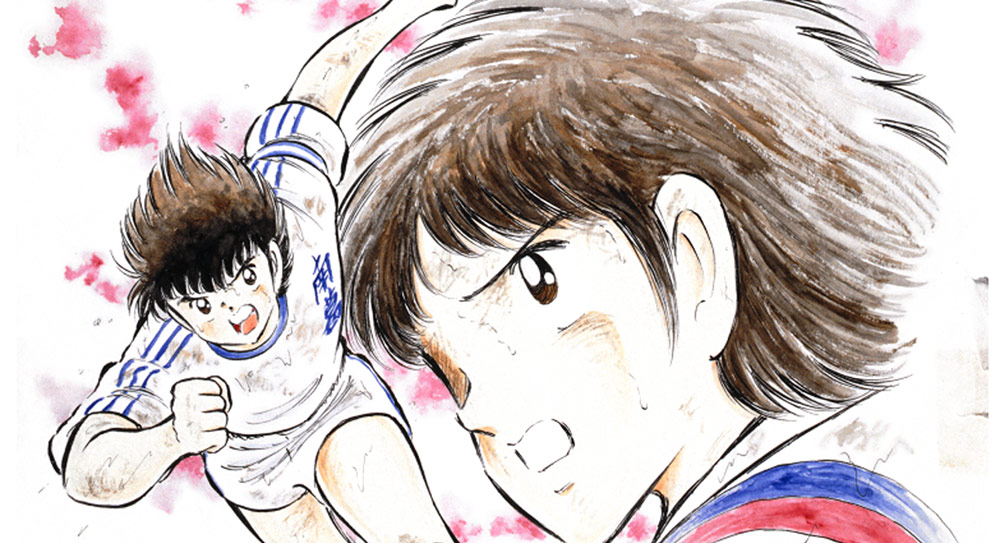 Presented in collaboration with the British Museum, acclaimed manga artist Takahashi Yoichi, creator of the football-themed sensation 'Captain Tsubasa' and the Manga exhibition curator at the British Museum, Nicole Rousmaniere, discuss the global impact Takahashi's artwork has had over the past four decades – from popularising football in Japan in the 1980s, to inspiring Syrian refugee children.

The panel features leading manga editor SUZUKI Haruhiko, and is facilitated by Simon Wright, Director - Programming, Japan House London. This event is part of a manga season celebrating the Citi exhibition Manga at the British Museum.

Originally created in 1981, ‘Captain Tsubasa’ is the best-known work of manga artist Takahashi Yoichi, who was inspired to produce a football-themed manga by the FIFA World Cup 1978 in Argentina.The stories revolve around a 11-year old Tsubasa Oozora's love for football and an aspiration to win the World Cup for Japan. With some characters in the series being inspired by real-life players from J.League (Japan Professional Football League) and from around the globe, 'Captain Tsubasa' quickly became one of the best-selling manga series in Japan.