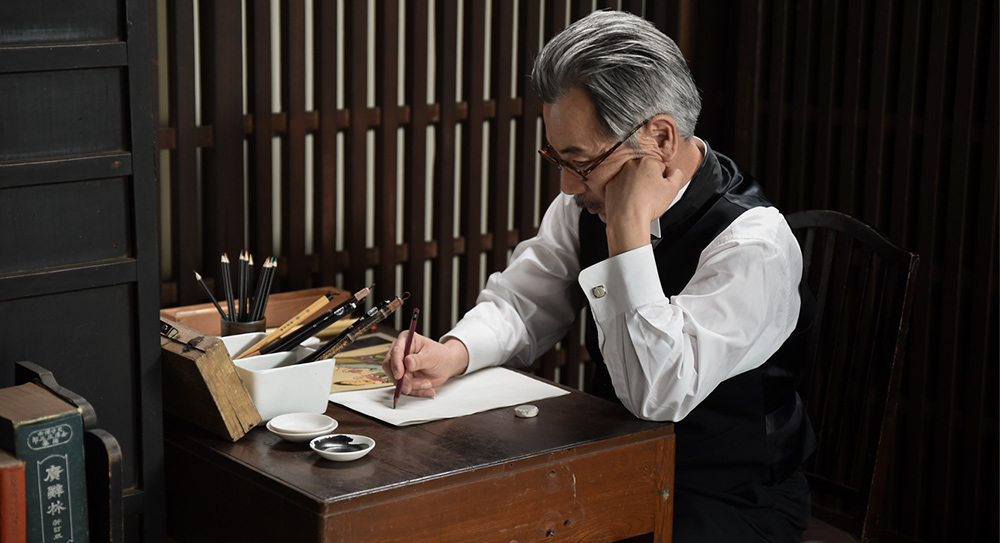 Learn about one of manga's early pioneers with a special film screening of ‘The Manga Master’.

Rakuten won great acclaim for his editorial cartoons and comic strips from the late Meiji period through the early Shōwa period, printed in publications such as ‘Jiji Shimpō’, a daily newspaper founded by Fukuzawa Yukichi, and in ‘Tokyo Puck’, Japan’s first full-colour satirical magazine which Rakuten himself created. Considered by many historians to be the founding father of modern manga, his work has been a great inspiration to subsequent generations of manga artists and animators.