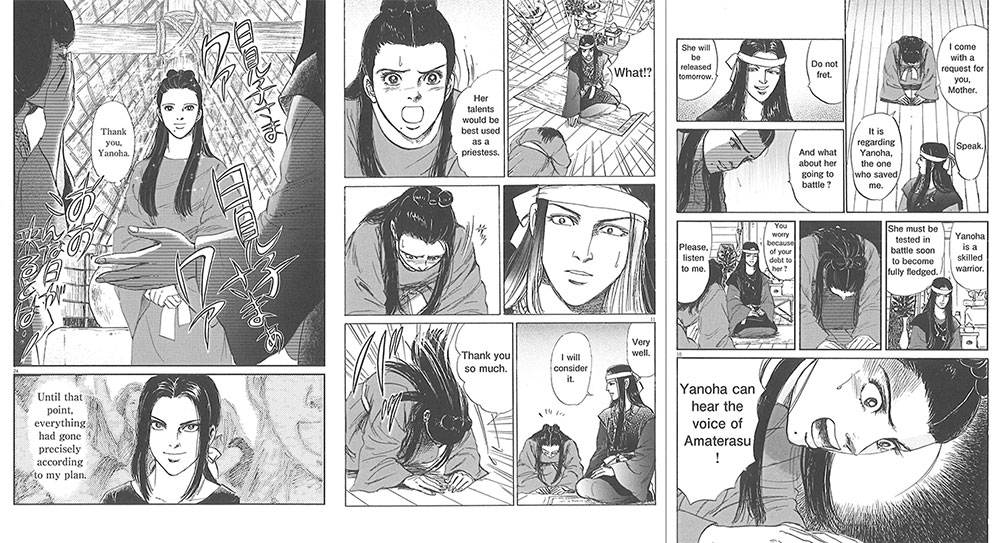 One important yet lesser known aspect of the manga industry is the editing process. Many manga artists are followed step by step by dedicated editors who have been appointed by their publishing houses and establish a close and mutual relationship with them during the development of the story on the page.

In this talk, Nakaguma Ichiro, Senior Manga Editor at SHOGAKUKAN, explores the broad role of editors in manga and the significance of their relationship with the artists, introducing chapters from selected works such as 'Akagari' ('The Red Rat in Hollywood') by Yamamoto Osamu and ‘Himiko’ by Nakamura Mariko.

Nakaguma will be joined in conversation by Nicole Rousmaniere, Curator of the current Citi exhibition Manga マンガ at the British Museum.

Nakaguma Ichiro began working for Shogakukan Inc. in 1988. Starting in the editorial department of Big Comic Original, he then went on to work at other young adult magazines such as Big Comic Spirits, Young Sunday and Big Comic. From 2016 to present, he has been editor-in-chief of 'Big Comic Original'. He initiated a number of titles including 'Showa Tennou Monogatari' ('Story of Emperor Showa') and 'Akagari' ('The Red Rat in Hollywood'), both of which are currently running in the Big Comic Original.

Nicole Rousmaniere is the founding Director of the Sainsbury Institute and Professor of Japanese Art and Culture at the University of East Anglia. Since Summer 2011 she is Research Director of the Sainsbury Institute and seconded to the British Museum as IFAC Handa Curator of Japanese Art in the Department of Asia. Professor Rousmaniere is lead curator on the Manga exhibition held 23 May to 26 August 2019 in the Sainsbury Exhibition Galleries of the British Museum, the largest exhibition of manga to be held outside of Japan.