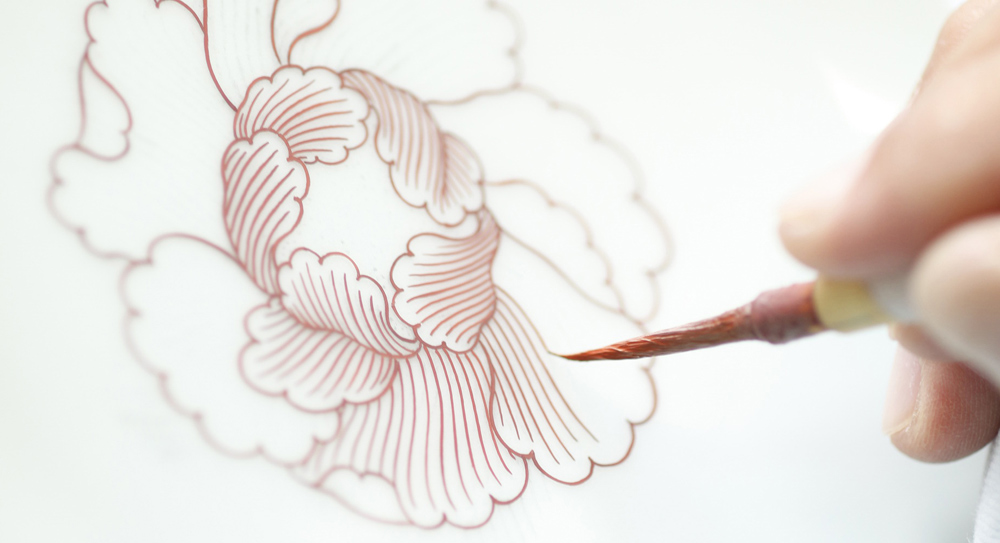 English translation of Japanese traditions is a notoriously tricky endeavour, particularly in the world of craft. Without comprehensive fixed guidelines and conventions, terminology used to express names, provenance and styles of craft items can vary across Japan, causing confusion for visitors to Japan who wish to learn more.

Aiming to demystify the world of Japanese craft for an international audience, this symposium, hosted in collaboration with The Creation of Japan, brings together experts in Japanese craft traditions from both Japan and the UK for an afternoon of panel discussions.

During the discussions the panel will formulate recommendations for common rules for Japanese-to-English craft terminology, focusing on naming conventions and expressions of an item’s provenance and style.

In the third session the panel will present the results of their discussions, followed by a drinks reception to which all are invited.

This symposium is co-hosted by Japan House London and The Creation of Japan, supported by ANA (All Nippon Airways), The Great Britain Sasakawa Foundation and The Tokyo Club, and is a part of London Craft Week. It will be followed by a reception with Asahi Super Dry generously provided by Asahi UK and a selection of sake generously provided by Sake Samurai.

Dr Rupert Faulkner, Senior Curator, Japan, Victoria and Albert Museum
Senior Curator in the Asian Department of the Victoria and Albert Museum, where he has worked since 1984. His main areas of responsibility are ukiyo-e woodblock prints, Japanese ceramics and contemporary Japanese craft and design. Publications include ‘Japanese Studio Crafts: Tradition and the Avant-Garde’ (1995), ‘Hiroshige Fan Prints’ (2001), ‘Tea: East and West’ (2003) and ‘East Asian Lacquer: Material Culture, Science and Conservation’ (2011, co-editor). He was Lead Curator for the upgrade and redisplay of the Toshiba Gallery of Japanese Art, which reopened to the public in November 2015.

Dr Nishida Hiroko, Advisor at The Nezu Museum, Tokyo
An art historian specialising in Asian ceramics, Nishida Hiroko is currently Advisor at the Nezu Museum in Tokyo. Formerly she was the Deputy Director and Chief Curator of the same institution. Born in Tokyo, she studied in the Faculty of Letters at Keio University and then at the University of Oxford where she obtained a D.Phil. in Asian ceramics. After working for the Tokyo National Museum, Nishida additionally studied in the Netherlands, the UK, and South Korea. Her recent publications include ‘The trade activities of sixteenth century Christian daimyo Otomo Sorin’ in ‘Picturing commerce in and from the East Asian Maritime Circuits, 1550-1800’ (Amsterdam University Press).

Sakai Motoki, Editor
An editor, born in Gifu, Japan, Sakai Motoki specialises in the fields of ceramics and craft. His major projects and edited works include ‘Natural Black – A Tale of Iron and Carbon’, ‘The Red of the Earth - Distinctive Bengara (Ferric Oxide) Spaces’, and ‘Manipulating Fire Swords, Pottery, Glass 1050℃ - the Awakening of Beauty’.

Tanya Szrajber
Specialist in the digitisation of museum and other collections, including cataloguing, standards, and training. She was Head of Documentation at the British Museum from 2006 to 2019 and was responsible for developing data and terminology standards and training the database users. Over many years, she worked closely with the curators of the Japanese collections to provide the correct structure and terms for Japanese personal names, object names, place names, techniques and wares. She has given presentations on collection documentation at national and international conferences.