A Timeless Palette: The Story of wa no iro - Japanese Colours

Japan House is delighted to offer a limited number of places to our visitors for this event, organized by the Japan Foundation, through the Japan House website. 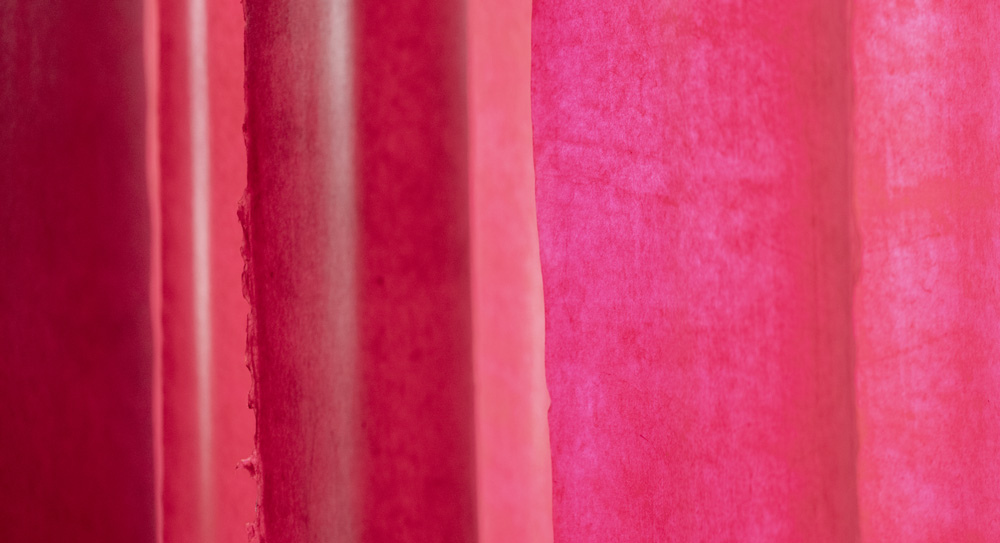 Coinciding with the ‘Living Colours’ exhibition at Japan House London, the Japan Foundation London presents a talk by master dyer and 5th-generation head of the Yoshioka Dyeing Workshop, Yoshioka Sachio, on the topic of ‘Japanese Colours’.

A colour historian, Yoshioka is the author of many books on Japanese colours – including Nihon no Iro Jiten (Dictionary of Japanese Colours). In this talk, he focuses on several colours which are considered to represent the character of Japan, explaining their derivations as well as the way they have been utilized, adapted and, in some cases, even forgotten throughout the passage of time. He also discusses the application of Japanese colours to contemporary society.

This Japan House supported event is organised by the Japan Foundation London and held at the Royal Society of Arts (RSA). Japan House is delighted to offer a limited number of places to our visitors for this popular event through the Japan House website.

Immersing visitors into a forest of colour, the exhibition ‘Living Colours: Kasane – the Language of Japanese Colour Combinations’ explores the work of the Yoshioka Dyeing Workshop, and is on display in the Gallery at Japan House from 5 April to 19 May 2019.

Born in Kyoto in 1946. After graduating from Waseda University, he founded Art Books Shikosha Publishing Co., Ltd. In 1988, he became the 5th-generation head of Yoshioka Dyeing Workshop. Using natural dyes, Yoshioka revived a number of ancient dyeing techniques to create a spectrum of colours from the Japanese medieval court. His expertise has been applied extensively, such as in the restoration of national treasures, historically significant temples and shrines. Yoshioka has exhibited his work throughout Japan and internationally, and has collaborated with CHANEL to produce red lipsticks. He received the Kikuchi Kan Award in 2010, and Japan Broadcasting Corporation (NHK) Cultural Award in 2011.

Urasawa Naoki - Artist as Explorer: A talk by Helen McCarthy

Teikuhiko - A Talk by Hara Kenya at Design Museum

The Enthronement of His Majesty The Emperor Naruhito

Sake Tasting Events at The Shop

Colours, Clothing and the Seasons in The Tale of Genji: A Talk by Dr Jennifer Guest