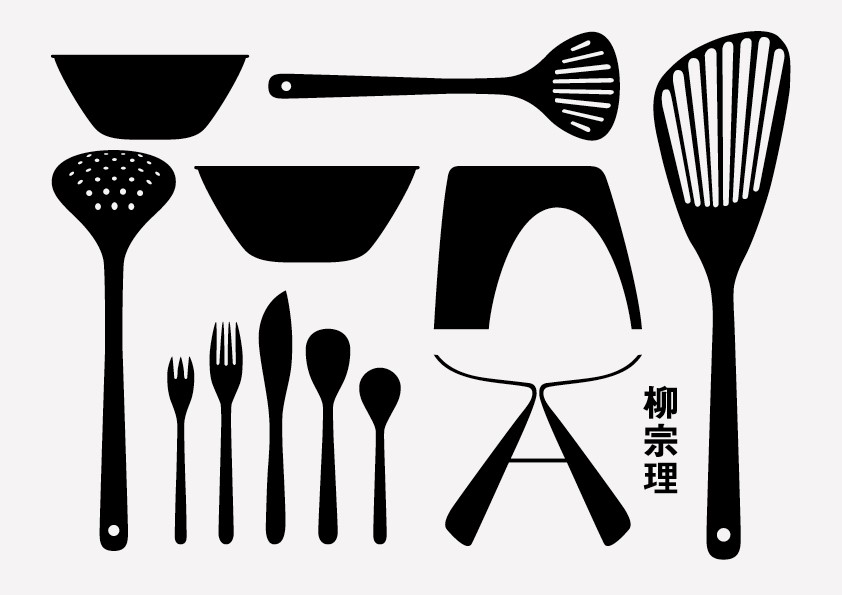 During August, works by internationally renowned Japanese product designer Yanagi Sōri (1915-2011) are on display in The Shop.

Uniting the world of craft and industry, Yanagi created simple and beautiful items, rooted in Japanese aesthetics, which could easily be mass-produced. Featured objects include tableware and his timeless 'Butterfly Stool', which recently celebrated its 60th anniversary, but remains an enduring international style icon.

Find out more about Yanagi Sōri and his designs.