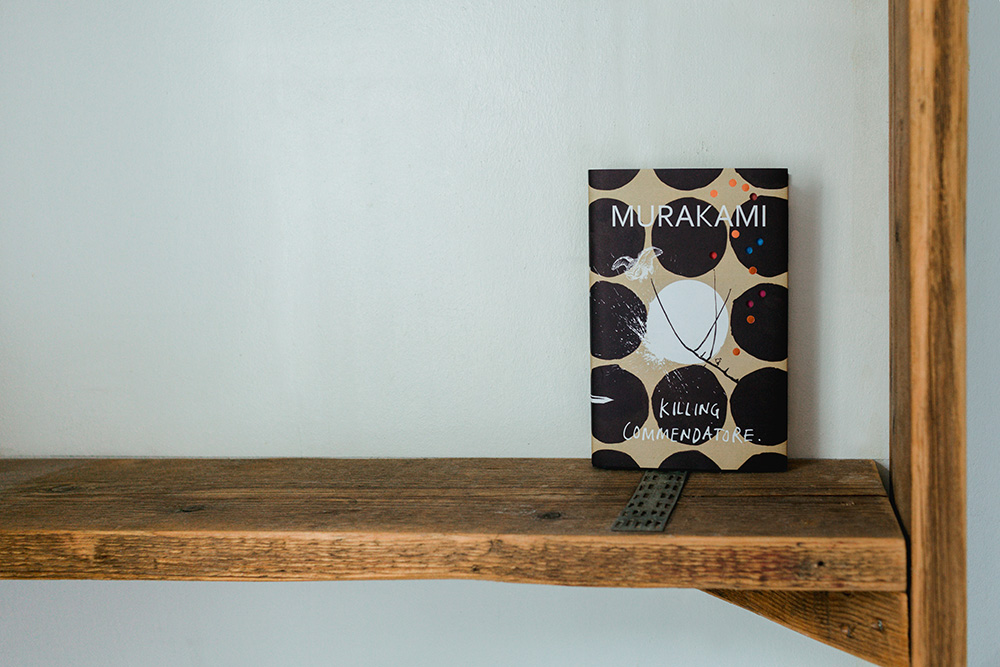 Copies of ‘Killing Commendatore’ and other works by Murakami will be available to purchase at The Shop at Japan House.

Ted Goossen is a Professor in the Department of Humanities at York University in Toronto, Canada specializing in Modern and Contemporary Japanese Literature. He has translated a number of Japanese writers including Shiga Naoya, Ibuse Masuji and Murakami Haruki, and is co-editor of the ‘Monkey Business’ literary journal which features new writing from Japan.

Dr Gitte Marianne Hansen is a Senior Lecturer in Japanese Studies at Newcastle University. Her work focuses on Japanese culture since 1980, including literature and other forms of expression. She is currently working on an AHRC-funded research project on the acclaimed author Murakami Haruki. She holds a PhD from the University of Cambridge and is the author of 'Femininity, Self-harm and Eating Disorders in Japan: Navigating contradiction in narrative and visual culture' (Routledge, 2016).

The ‘Translating Murakami’ and ‘Designing Murakami’ events at Japan House are organized in collaboration with VINTAGE, a division of the Penguin Random House publishing house. The VINTAGE imprint Harvill Secker publishes ‘Killing Commendatore’ in the UK on 9 October 2018.