Thursday 6 December
Talk and Q&A with Tomoko Azumi 18:30-19:30. Followed by a sake reception and drop-in ‘The Geometrist’ workshop until 21:00 (FULLY BOOKED) 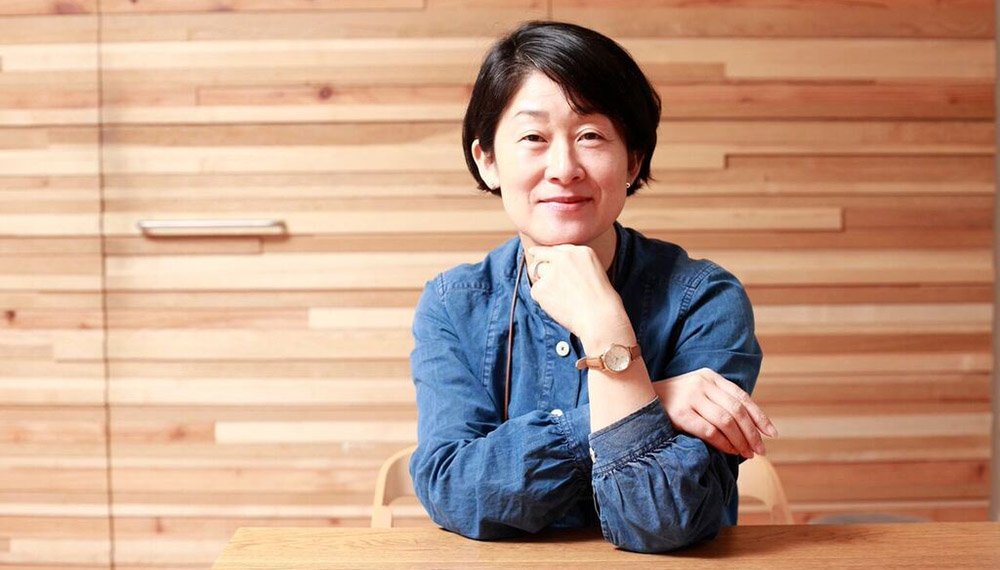 Join us for a talk and conversation with multi-talented Japanese furniture, product and interior designer Tomoko Azumi, founder of the East London based TNA Design Studio.

Azumi discusses the inspiration behind a number of her innovative designs and projects including ‘The Geometrist’, a paper DIY Kit which can be used to create complex and beautiful polyhedra from simple folded strips of paper and glue, and which features in a new pop-up installation at Japan House.

The talk is followed by a sake reception supported by Sake Samurai.

During the evening there is also an opportunity to participate in a special drop-in ‘The Geometrist’ workshop led by Tomoko Azumi and her team in the Japan House Library from 19:30-21:00.

The Geometrist DIY paper kit is essential for workshop participation and can be purchased from The Shop at Japan House on the day; other decorative materials are provided. Please note that capacity in the Library is limited, so entry to the workshop is on a first-come first-served basis.

Born in Hiroshima, Japan in 1966, Tomoko Azumi trained as an architect at Kyoto City University of Arts before working for an architectural practice in Tokyo. She later studied Furniture Design at the Royal College of Art. Following a ten-year partnership as AZUMI, Tomoko Azumi opened t.n.a. Design Studio in 2005. Alongside her design practice, she has been involved in teaching at both BA and MA level, giving workshops and being a member of design prize juries including D&AD Design Award, UK; imm Köln Design Award, Germany; and Good Design Award, Japan.