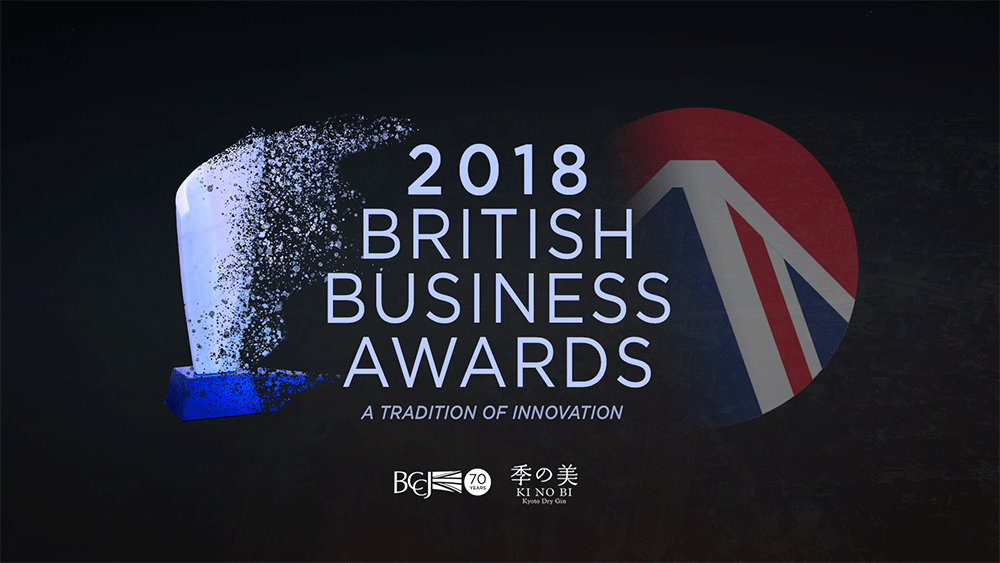 2 November 2018, London: Just four months after opening, Japan House London’s contribution to building partnerships between Japan and the UK has been recognized at the 2018 British Business Awards (BBA). A panel of six distinguished and independent judges from backgrounds spanning government, industry, sport and academia, selected Japan House London as the winner of the ‘Best UK-Japan Partnership’ award. The awards recognize British innovation, entrepreneurship, business success and social contributions in Japan and are organized by the British Chamber of Commerce in Japan (BCCJ). 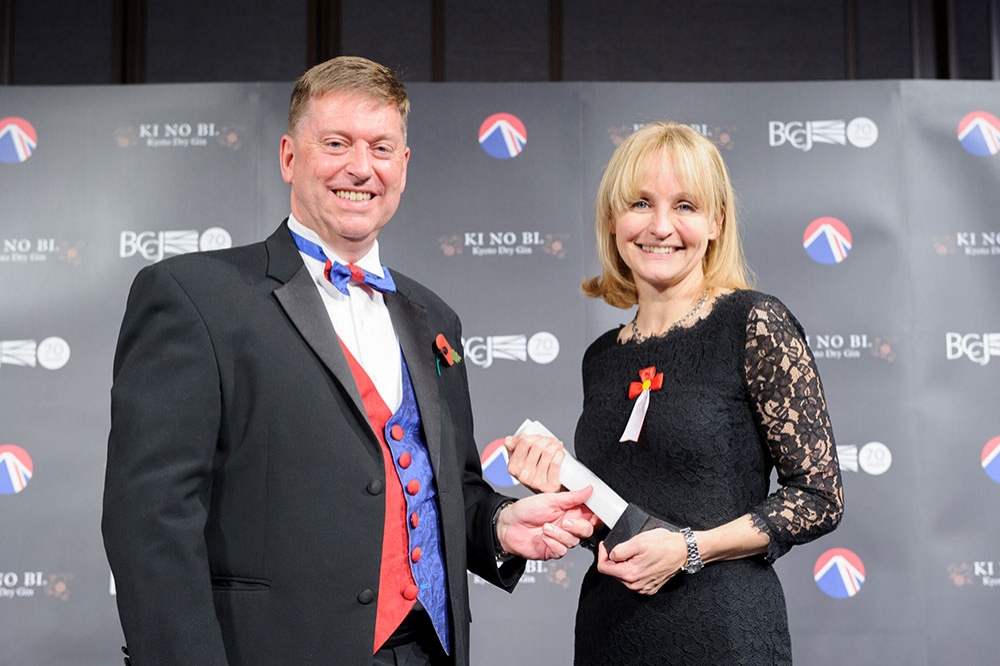 Carolyn Burnett, Japan House London Director of Corporate Development was presented with the trophy by UK Ambassador to Japan Paul Madden at a gala event attended by over 400 business people at the Grand Hyatt Tokyo on 2 November 2018.

“A key objective of Japan House London is to build lasting partnerships between Japan and the UK. The development of a Corporate Members scheme is instrumental in meeting this objective and has so far attracted 32 Japanese and two British companies. Since opening on 22 June, Japan House has established itself as the new focus for Japan in London, providing a place for strengthening social, business, educational and cultural relations between the UK and Japan at a time when business and economic links between the two countries are becoming increasingly important,” commented Burnett.

Since opening in summer 2018, Japan House has already built an impressive following. Due to the support of Japan House London's inaugural Corporate Members, in its first four months, Japan House has welcomed almost 190,000 guests, has a newsletter distribution of 18,000, has held over 50 events, has 34 Corporate Members and established a strong social media presence with over 13,400 Facebook followers and over 13,000 Instagram followers. 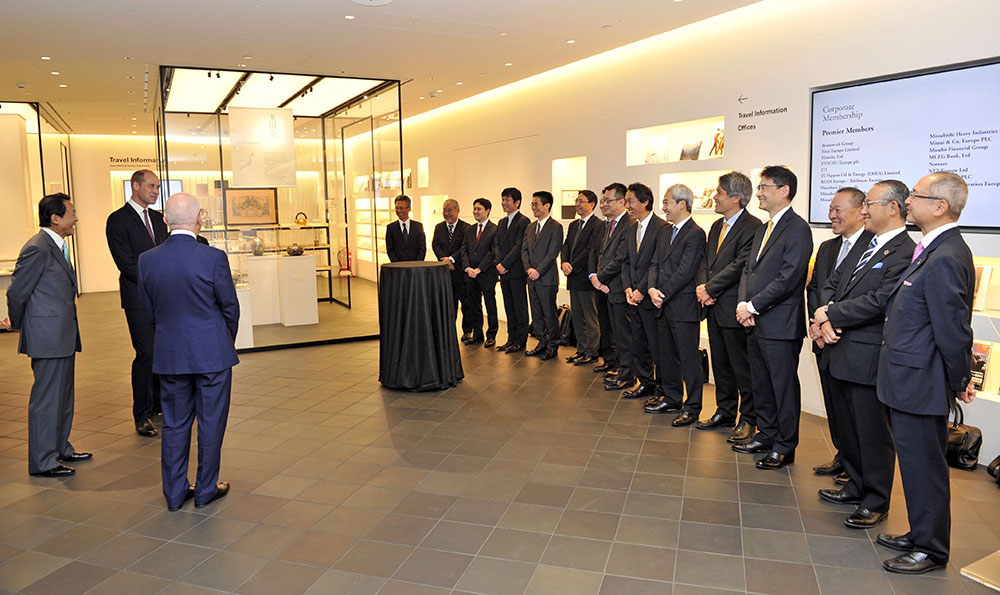 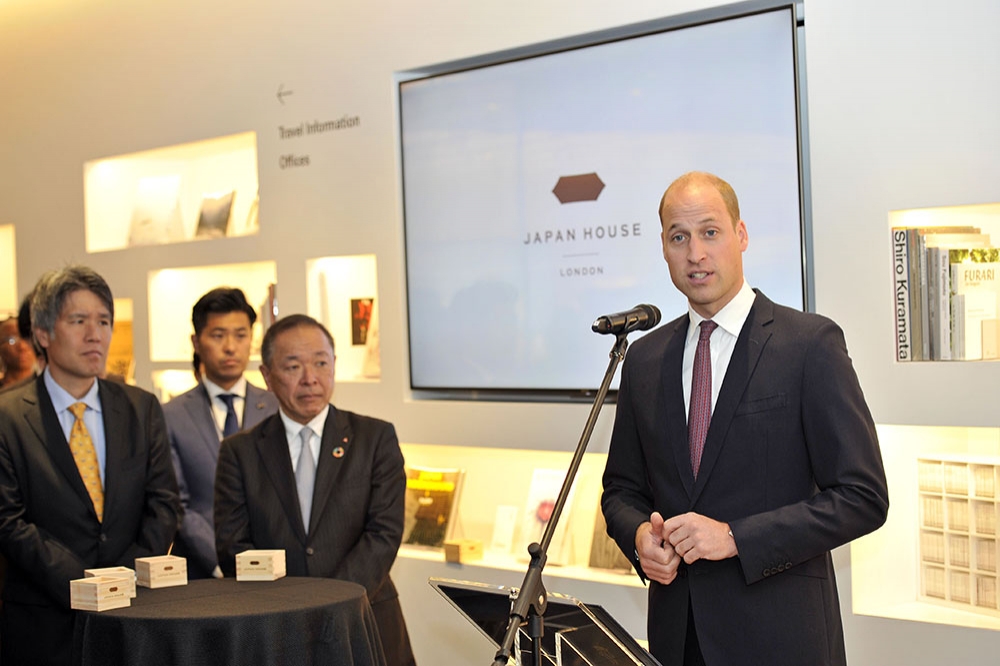 On 13 September 2018, Japan’s Deputy Prime Minister Taro Aso and Prince William, The Duke of Cambridge, came together for the Grand Opening of Japan House London, where each spoke to Japan House London’s Corporate Members, invited guests and the media about deepening cultural and economic bonds between the two nations.

As the two countries prepare to celebrate the Japan-UK Season of Culture 2019-2020, Japan House London has a vital role to play in ensuring strong and continuing relationships between the UK and Japan. 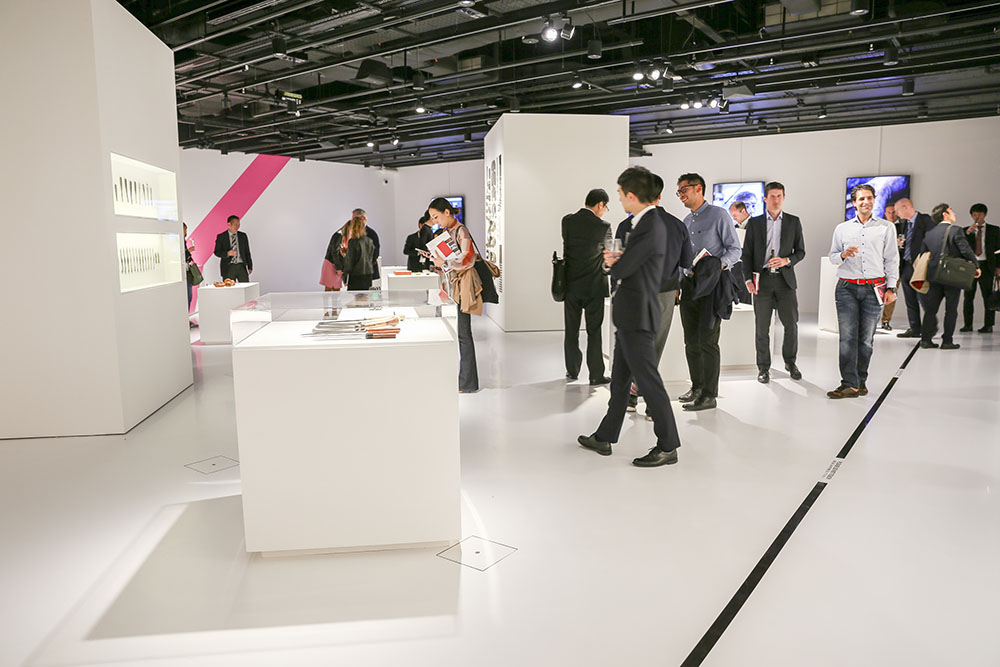 “By establishing ourselves in the cultural capital of Europe that is London and developing a strong relationship with each member, we aim to retain and grow our member numbers. During this period of change, Japan House London's Corporate Members scheme provides an ideal forum for our members to engage with new and existing clients and creates opportunities for our members to expand their networks and build relationships with new and relevant audiences, increasing the awareness of what Japan has to offer in the 21st century,” said MaryAnn Broughton, Partnerships Manager, Japan House London.

Spread over three floors, Japan House is home to The Shop and a café stand on the ground floor; an exhibition gallery, events space and library on the lower ground floor; and Japanese restaurant Akira on the first floor. This new cultural centre offers visitors an immersive experience of the best and latest from Japan in art, design, food, technology and retail.

Alongside Los Angeles and São Paulo, London is one of three new global locations where Japan House has been created by Japan’s Ministry of Foreign Affairs to offer insights into Japan that go beyond stereotypes. Each of the three Japan House locations are beautifully designed by internationally acclaimed Japanese architects and interior designers, under the guidance of Hara Kenya, the Chief Creative Director.