Nara and the Silk Roads 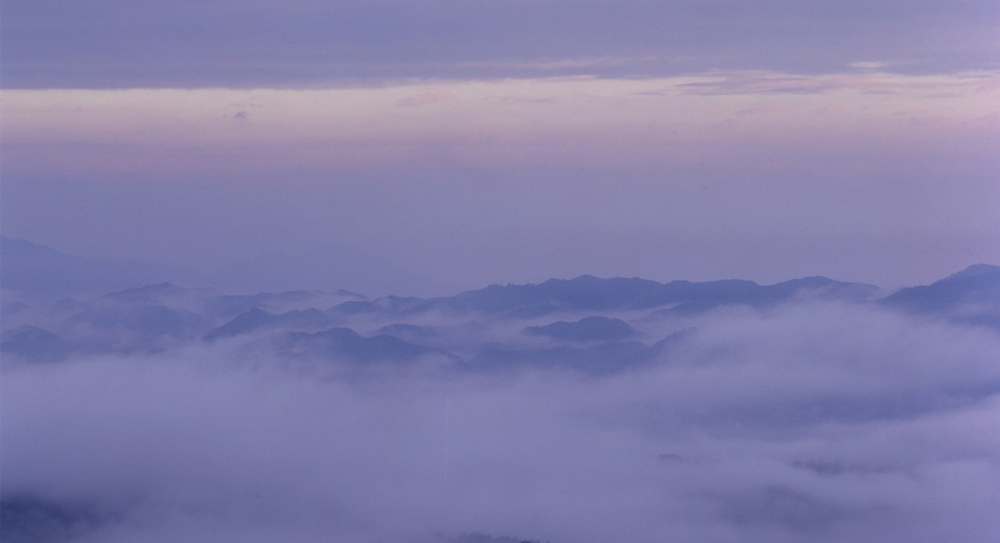 Nara’s links to Buddhism date back to 500-700 CE, when the area served as the eastern end of the silk road, which brought continental Asian culture, including Buddhism, to Japan. Nara become the centre of Japan’s governance and saw the creation of some of the country’s most significant Buddhist temples and monuments, many of which remain today. Many of these make up the Historic Monuments of Ancient Nara – a designated World Heritage Site.

Sacred images at the British Museum

From 3 October until 24 November 2019 the British Museum displayed a series of sacred images from Nara Prefecture. As part of the exhibition 15 major items, including five designated National Treasures, travelled to London for the very first time. Highlights included The Heavenly Kings wooden sculptures, loaned by Tōshōdai-ji Temple, which date back to 700 AD, as well as a gilt bronze sculpture of Bodhisattva of Compassion. A video about the exhibition, entitled 'Nara: sacred images from early Japan', is available to watch here.

Origins of Buddhism in Japan

Buddhism was first championed by Prince Shōtoku Taishi (574-622 AD) at Hōryu-ji temple near Nara. During this reign, the nanto rokushu – six schools of Buddhism – were established in Japan.

By 752 CE the Emperor Shōmu had commissioned the large Buddha at Tōdai-ji temple, the largest bronze statue of the Buddha Vairocana in the world, still visited by millions each year.

It was the increasing power of the Buddhist schools and the influence on politics which eventually saw the relocation of the capital to Heian-kyō (Kyoto). From this period onwards Buddhist teachings spread more widely to the general public. Buddhism is still prevalent in Japan today, though perhaps for most can be seen in the habits of daily life, as opposed to dedicated worship. Funeral ceremonies, for example, involve Buddhist rituals, and some Japanese homes have small Buddhist altars for the worship of ancestors.

In October Japan House hosted a talk by the Abbot of Tōshōdai-ji, reflecting on Buddhism in Japan, and was followed by a demonstration of the Japanese tea ceremony. The roots of the tea ceremony, and tea itself, are closely linked to Buddhism, with the first tea thought to have been brought to Japan by monk Eichu. In addition, guests were invited to explore Buddhist wooden sculptures with Professor Yabuuchi and his team from the University of the Arts Tokyo. Professor Yabuuchi is involved in the restoration of some of Japan’s most important Buddhist temples, focussing on passing his restoration and preservation skills to the next generation. Finally, in the evening, guests attended a talk by the Abbot of Tōdai-ji (Tōdai temple) and a performance of shōmyō, the chanting of sutras by Buddhist monks from a number of temples. It was a chance to witness a live demonstration rarely heard outside of Buddhist temples, especially for Japan House London, from monks of Tōdai-ji, Yakushi-ji, Tōshōdai-ji and Saidai-ji.

Since ancient times the Japanese have believed in the idea that all natural things – from animals and plants through to mountains – are infused with the divine power of the gods, known as kami. This belief came to be known as Shinto. As a faith it has no doctrine or dogma but is instead defined by a great reverence for nature and Shinto permeates many aspects of Japanese daily life, for example at New Year people visit Buddhist temples and Shinto shrines to wish for good fortune in the coming year. Throughout the year most Japanese towns and villages hold lively Shinto festivals, where participants carry portable shrines or tow decorated floats through the streets as entertainment for the gods. Visitors to Japan are able to see Shinto rituals at play in many aspects of the culture, such as wedding ceremonies sumo, noh and kagura.

In October Japan House offered visitors a close-up experience with kagura – the sacred dance for kami (Shinto spirits or deities). The performance saw miko (female shrine attendants) from Kasuga Taisha – a major Shinto shrine in Nara – dance in ceremonial costume. Kagura is a dance dedicated to kami which has evolved over time and often portrays elaborate folk tales. The talk explored the intricate relationship between kagura and Shinto. Find out more about the meaning and construct of kagura performances.

Gagaku (lit. ‘elegant music’) is the oldest surviving music in Japan and is performed in important Shinto Shrines and Buddhist temples. It is characterized by long, slow songs and dance-like movements. Gagaku continues to be passed on to apprentices by masters in the Music Department of the Imperial Household Agency, many of whom are the descendants of families with deep roots in the art. In October 2019 Japan House presented two concert-lectures offering an immersive introduction to the courtly music tradition of gagaku by the distinguished Tenri University Gagaku Music Society based in Japan’s Nara prefecture. A workshop for guests to try the various instruments that make up the gagaku orchestra was also held with instruction from the expert musicians from the Tenri University Gagaku Music Society.

Writing or tracing Buddhist sutras (shakyō) and Shinto texts (shosha) are meditative and spiritual practices offered at many temples and shrines in Japan. Sutras are texts containing Buddhist teachings. The practice dates back to the Nara period (710-794 C. E.) in Japan, when Emperor Shōmu had temples built throughout Japan and demand for copies of sutras suddenly increased. As there were no printers in those times, the copies had to be transcribed by hand.

Copying sutras is a form of 'writing meditation'. It is considered a meritorious practice and a calming way to clear the mind. Japanese language skills are not essential. Japan House offered shakyō and shosha workshops in November 2019.

Ittobori literally translates to ‘one blade carving’. As part of a season of events in collaboration with Nara Prefecture, sculptor Araki Yoshindo demonstrated Nara ittobori in The Shop at Japan House. He masterfully carved wooden rats, the zodiac animal for 2020. Each Nara ittobori doll is hand-carved by a sculptor, meaning no two are alike.

The figures originated in the Kamakura period (1185–1333) for use in festivals at Kasuga Grand Shrine (Kasuga Taisha). A range of designs are on display in The Shop at Japan House London.

Nara items at The Shop

Tea had also arrived in Japan by the 9th century creating the foundation for chadō (the Way of Tea). In the vibrant and cosmopolitan city of Nara, many crafts developed to aid new ways of learning including the creation of brushes and ink, lacquerware and specialist tea utensils. The high-quality production of many of these crafts continues in Nara today. This autumn The Shop at Japan House London has specially curated a range of items from Nara.

On display are blocks of Nara sumi (ink), which is said to have been first made from soot from the temple lanterns at Kōfuku-ji, and Nara fude (calligraphy brushes), a craft said to have been first brought to Japan by Buddhist monk Kūkai, founder of the Shingon sect of Buddhism. The Shop display also features Akahada-yaki, ceramics specific to Nara which feature milky-white hues and Nara-e (images depicting patterns or scenes from Nara). Alongside this are Nara uchiwa – round fans first made in Nara by a Shinto priest from Kagura Taisha, Nara ittobori – wooden sculptures, utensils for tea ceremony, lacquerware, paper, masks and dolls.