The Rugby World Cup in Kamaishi – a driving force for recovery 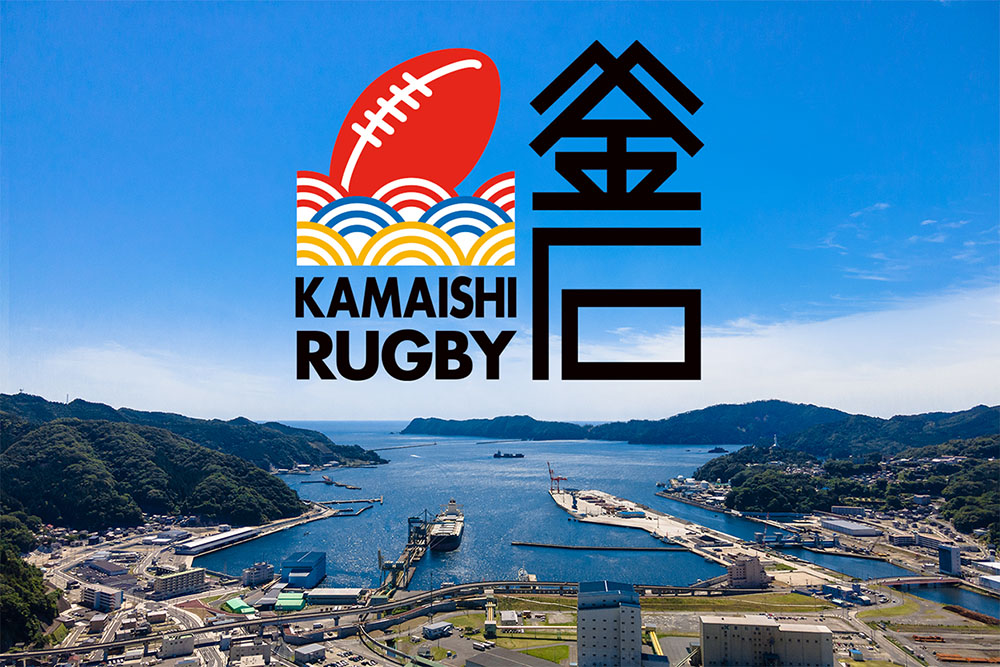 Thanks to its home team’s seven consecutive national championship titles (1979-1985), the coastal city of Kamaishi in Iwate Prefecture, Tōhoku region, is known as a rugby town. In 2011, when much of the city was wiped out by the tsunami that was triggered by the Great East Japan Earthquake, Kamaishi turned to rugby as a driving force for recovery and reconstruction.

Despite the devastation wreaked by the tsunami, residents rallied together behind Kamaishi’s winning bid to become one of Japan’s 12 cities to host the Rugby World Cup in 2019. Reconstruction of the city ran alongside the construction of the new stadium, which was opened in 2018 on the former site of Kamaishi East Junior High School and Unosumai Elementary School. The site is significant for its connection to the ‘Miracle of Kamaishi’, the successful evacuation of all children attending school on the day of the disaster.

The Rugby World Cup and the new Kamaishi Recovery Memorial Stadium created a beacon of hope for the tsunami-ravaged city, boosting collective morale and giving its residents the impetus to work towards a more sustainable city that is open and welcoming to domestic and international visitors.

In the summer of 2019, Japan House London hosted a talk by Iwasaki Akiko, owner of Horaikan ryokan (a Japanese style inn), who recounted her experience of surviving the tsunami and the role played by her ryokan in sheltering local residents. Iwasaki was joined in conversation by Welsh national rugby legend Shane Williams, who lived in Japan between 2012 and 2015 while playing for the Mitsubishi Dynaboars. Together they discussed the positive cultural impact of the Rugby World Cup 2019 on Kamaishi and on the revitalization of the Tōhoku region.

The event was part of a collaborative series of activities, organized by Japan House London and Japan’s Reconstruction Agency, exploring various aspects of the recovery efforts after the Great East Japan Earthquake of 2011.