The Japanese Toilet and Omotenashi: Talk by TOTO 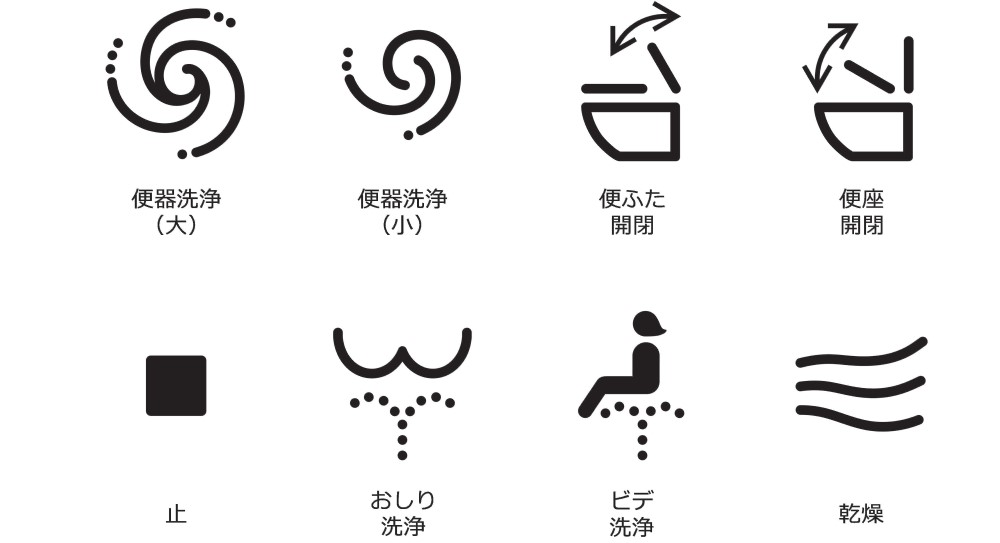 Omotenashi (hospitality and care for guests) is a form of social etiquette practised in Japan that prioritises the needs and well-being of others over oneself. Reflecting this practice is one of the country’s most famous and internationally beloved engineering innovations: its sophisticated smart toilets.

Alongside the popular exhibition Prototyping in Tokyo in February 2019, Japan House London hosted ‘The Japanese Toilet and Omotenashi: Talk by TOTO’ – a talk with Floyd Case and Osada Asuka from TOTO, which took a closer look at the history of the ‘shower toilet’ in Japan and its relationship with the country’s deeply-rooted culture of omotenashi.

First launched in Japan in the 1980s by TOTO, these bidet-equipped smart toilets now boast a number of additional sophisticated functions, from heated seats and sensor-activated lids to invisible deodorisers and the use of electrolysed antibacterial water.

Helping to promote a new culture of comfortable, luxurious and healthy bathrooms, the toilets can now be found in around 80% of households in Japan, as well as being a standard fixture in Japanese hotels, hospitals, and offices. These smart toilets have also seen a rise in use internationally.

TOTO was established in 1917 in Kitakyushu, Japan, with the aim of promoting healthy ways of life. For more than 100 years, TOTO has been the recognized leader in the innovation and design of products that enhance the luxury bathroom experience.

In 1980, TOTO launched the first WASHLET shower toilet in Japan which quickly became a cultural and commercial sensation. In 2008, a branch of TOTO was launched in Europe to spread comfortable and hygienic bathroom culture worldwide.

In addition to the TOTO UK showroom in Clerkenwell, you can find TOTO WASHLETS in the Japan House London bathrooms, or search for your nearest WASHLET via the TOTO WASHLET finder.