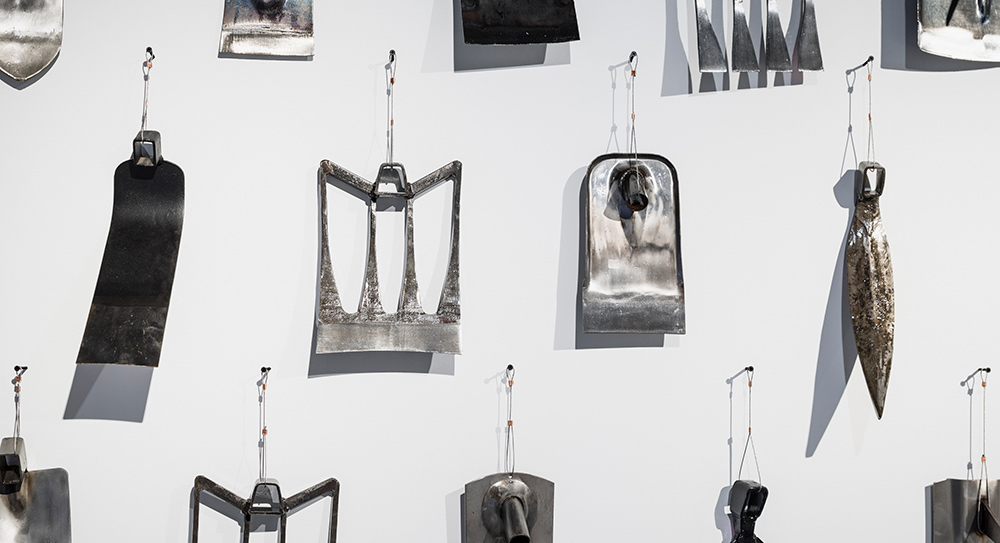 After the Japanese Economic Miracle (c. 1950s - 1970s), the mechanization of tools, falling prices, and changes in distribution led to a reduction in demand for metal products from various manufacturing regions throughout Japan. One such region was Tsubame-Sanjo, in Niigata Prefecture in northern Japan, which, rather than abandoning its regional industry, continued to pass down manufacturing traditions, incorporated new technologies with the changing times, and transformed itself into one of Japan’s premier metalworking regions.

Today, Tsubame-Sanjo is known for the precision and skill of the craftspeople from its numerous small metalworking factories and workshops, manufacturing a large variety of products. For the domestic and international markets, they produce precision machine parts, pliers, scissors, chisels and planes, kitchenware, axes, trowels, stylish outdoor camping goods and finely crafted drinking vessels for the region’s famous sake, among other products. With the extraordinary skills of its working people, the region has distinguished itself in many ways; for example, majority of all of present-day Japan’s cutlery is produced in Tsubame-Sanjo and it is the only area in Japan to produce all bonsai cutting tools, numbering over 60 types.

One initiative in particular has helped to breathe fresh life into the community and engender pride amongst its craftspeople – the Tsubame-Sanjo Factory Festival (Kouba no Saiten). During the festival, factories throughout the region open their doors to the public, giving people an opportunity to see the manufacturing process and experience the inside of factories and workshops, in order to demonstrate the extraordinary craftsmanship that goes into each product.

A visit to the Factory Festival by Japan House London’s Director of Programming, Simon Wright, inspired the exhibition Biology of Metal: Metal Craftsmanship in Tsubame-Sanjo, held at Japan House London in autumn 2018.