Hiba trees, members of the cypress family, are native to Aomori Prefecture in the northern part of Honshu, Japan’s largest mainland island. The trees have been intrinsic to building sacred and monumental buildings for hundreds of years and are considered to be one of the three most beautiful indigenous trees in Japan, the other two being the Kiso Hinoki (Nagano Prefecture) and Akita Sugi (Akita Prefecture).

Aomori Hiba is widely grown in the Shimokita and Tsugaru Peninsulas at the northern end of Honshu. The cultivation of the trees, which are a symbol of Aomori Prefecture, has been strictly protected by the Japanese government since the Edo period (1603-1868 CE). Aomori Hiba is nurtured slowly under the harsh weather conditions of Northern Japan - an area that is known for its long, cold winters and heavy snowfall.

Historically, Hiba wood was used in building Japanese shrines, Buddhist temples and castles. This is due to its corrosion-inhibiting composition as well as its industrial-strength. Unlike other trees, the wood of the Aomori Hiba also contains compounds Hinokitiol and Beta-dolabrin that are renowned for their antibacterial and insect-repelling properties. In addition, the Hiba wood is revered for its aromatic and calming scent. 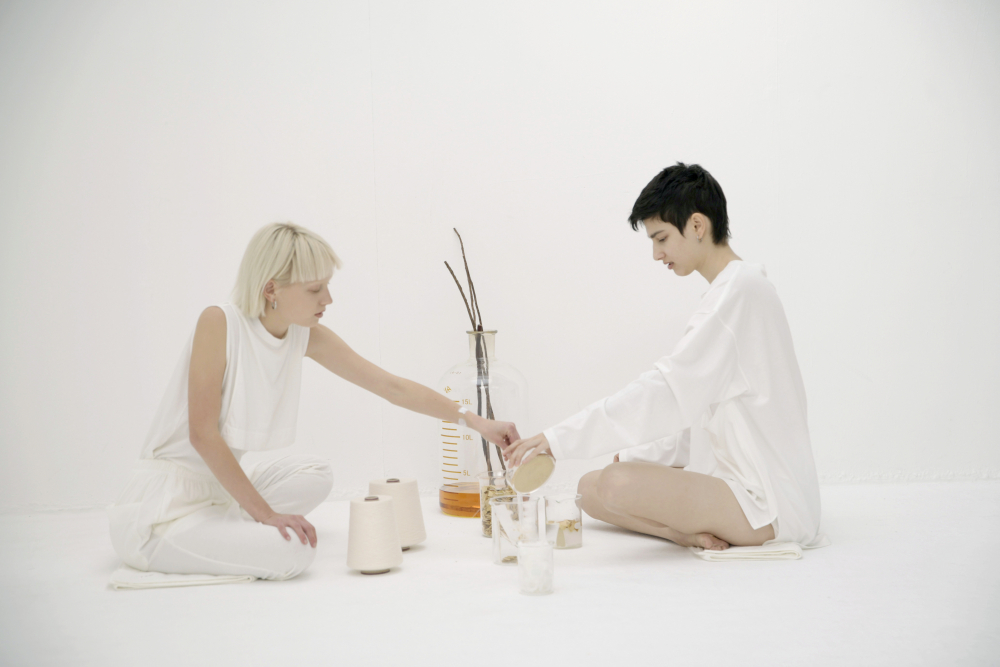 Company founder, Muraguchi Mineko, the daughter of the owner of a timber mill specialising in Aomori Hiba wood, aims to spread awareness of the value of Aomori Hiba and is committed to promoting sustainable development in forestry. This is the reason why Cul de Sac use cuttings and scraps from the lumber process to create its products. The company also extracts the natural Hiba oil from the wood waste of trees that are over 250 years old through water vapour distillation.

Our Online Shop stocks a selection of hiba products, including a soothing hiba wood oil for the house.